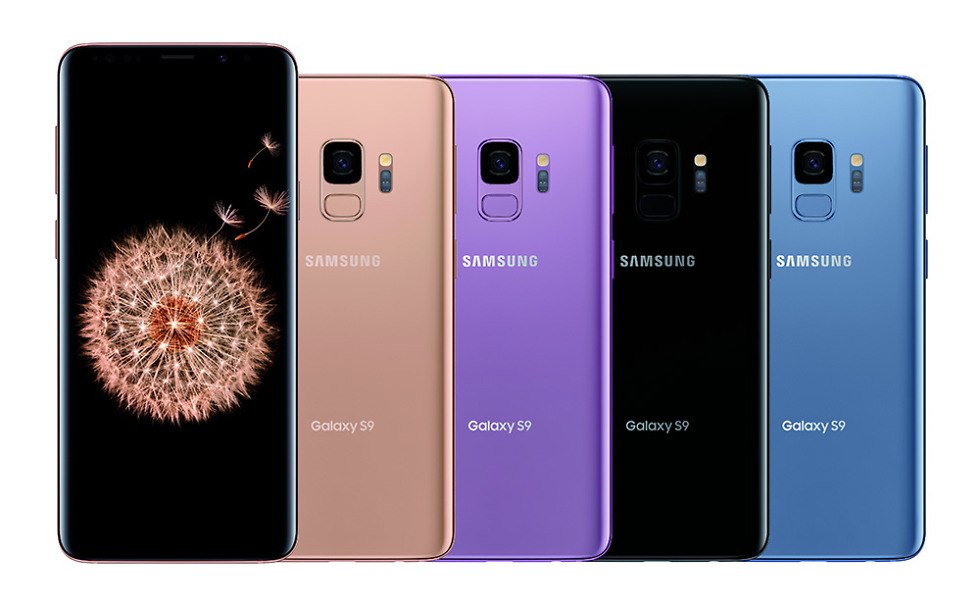 A couple of weeks ago, we pointed out the fact that Samsung has failed to update the Galaxy S9 and Galaxy S9+ in the US. And not just the unlocked models – we’re talking about all models, including those from carriers. On the day we wrote up that story, we talked about how Verizon Galaxy S9 and Galaxy S9+ units were scheduled to receive their first update with May’s security patch on board. Today, the June patch is now rolling out in a new update.

According to Verizon support pages, the Galaxy S9 is receiving software version G960USQS2ARF4 and the S9+ is getting G965USQS2ARF4. The only change listed is the June 1 Android security patch.

To check for the update, head into Settings>System update. Again, our inbox has made it clear that this update is live right now if you go look for it.

Does this mean that Samsung is going to turn it around and start updating the S9 line? I sure hope so.