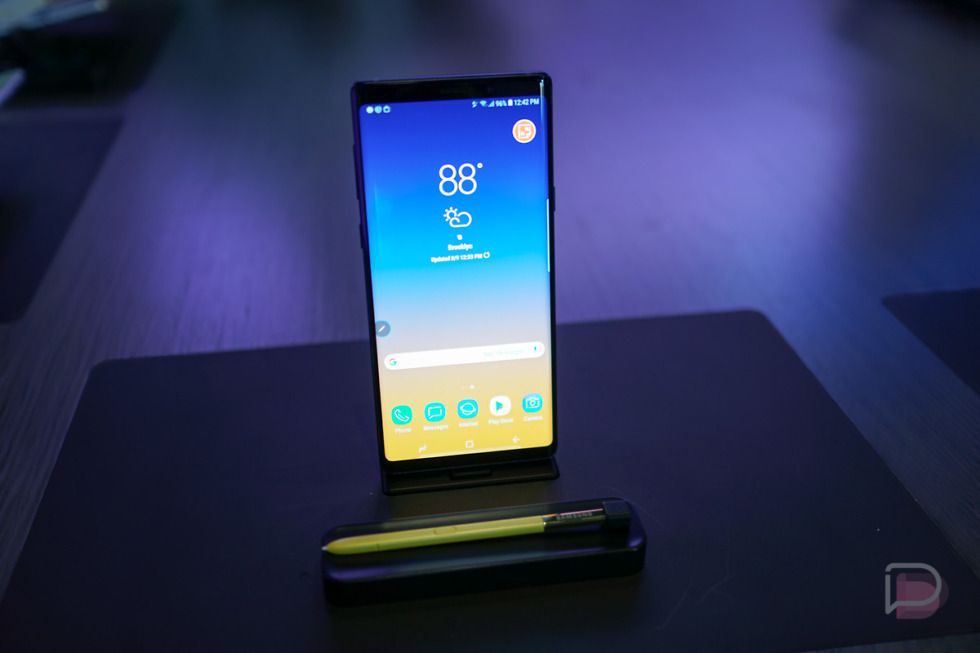 Today we’ve written up the Galaxy Note 9 announcement, all of the official specs, gasped at its price, provided a First Look video, but still a question remains.

Are you going to buy one?

Starting at $999, Galaxy Note 9 is not an inexpensive device by any means, but it sure does offer quite a bit for that price. As Kellen already stated in a post from earlier today, “It has what is more than likely the best display on the planet, dual cameras with OIS and a variable aperture, 4000mAh battery, IP68 water and dust resistance, headphone jack, Snapdragon 845, an S Pen, and up to 512GB of storage, as well as up to 8GB RAM.”