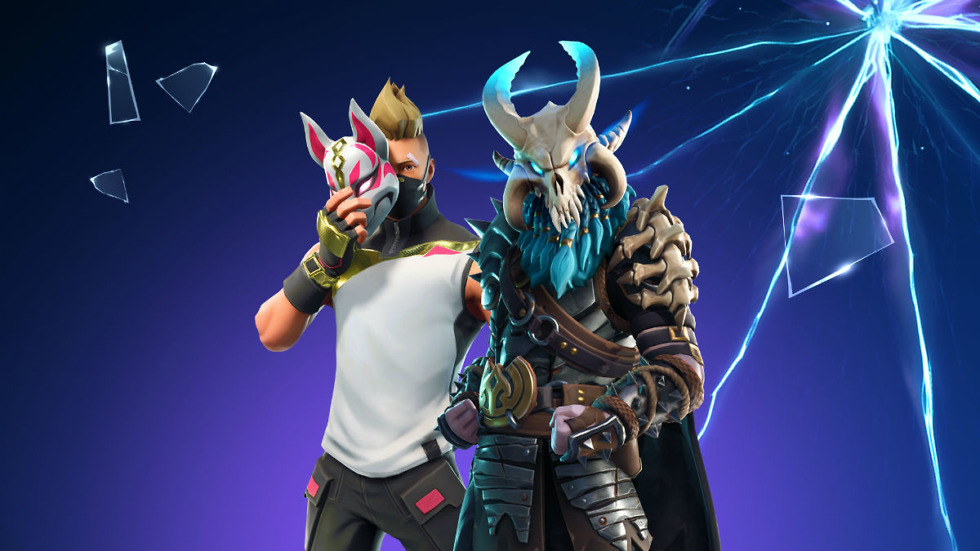 If you thought OS exclusivity periods for select apps were bad, wait till you get a load of Android OEM exclusivities! According to a source of 9to5Google, when Fortnite launches for Android this year, it may be an exclusive for Samsung devices, the upcoming Galaxy Note 9 to be specific, for 30 days.

Fortnite for iOS launched in early April. At that time, Epic Games, the makers of Fortnite, stated it would be a few months before we saw it on Android. When Epic stated the game was coming to Android, there was no inclination that the game would be made an exclusive for Samsung, but if you were planning on picking up a Galaxy Note 9 after its announced on August 9, then this is a serious bonus for you.

In addition to the reported 30-day exclusivity period, it’s said that those who pre-order a Galaxy Note 9 will also be granted $100 to $150 worth of V-Bucks, Fortnite’s in-game currency for purchasing player skins, emotes, and glider skins. You can also purchase the game’s seasonal Battle Pass with V-Bucks, which unlocks new challenges and in-game goodies over the course of 100 tiers.

Of note, we also had a source yesterday who echoed 9to5Google’s story. According to our source, the game will be announced for Android during Samsung’s event, along with the exclusivity period. We reached out to Epic Games for comment, but have not heard back.

To say I’m disappointed in the idea of this exclusivity period for Fortnite would be an understatement, but this would be a major score for Samsung. Samsung dominates the Android ecosystem, and at the moment, Fortnite dominates the gaming world. Bringing the two together makes perfect sense, and considering the specs we’re expecting for the Galaxy Note 9 (Snapdragon 845, 4,000mAh battery, etc), the game will probably run and look great on Samsung’s new hardware.

What say you, non-Samsung phone owners? Bummed to hear of a reported Fortnite exclusive?