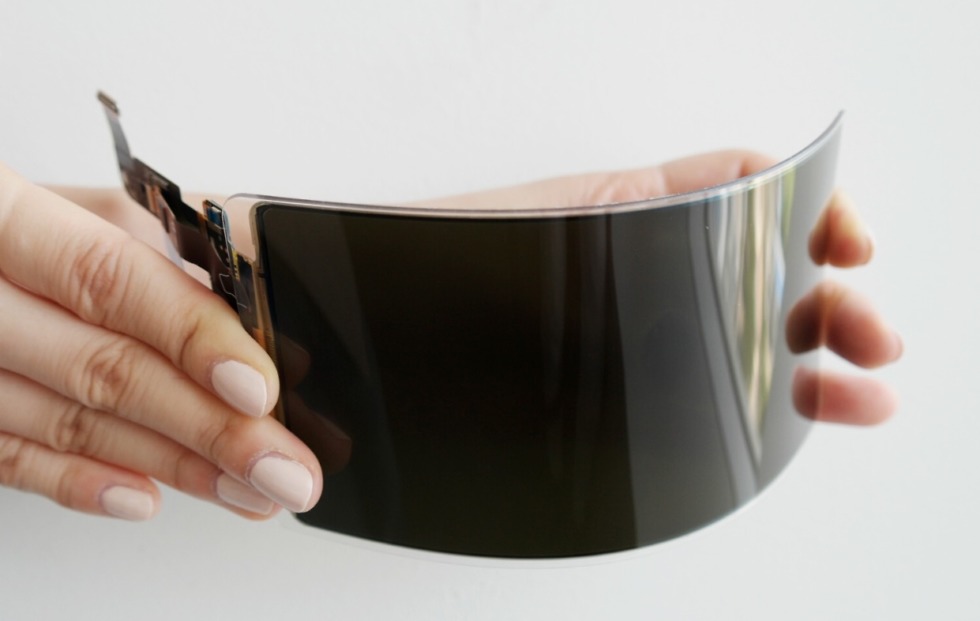 Yesterday, Samsung showed off a supposedly unbreakable OLED panel for smartphones. It’s a flexible OLED with a plastic substrate, covered by a plastic cover window that allows it to bend and flex in ways that your typical glass-covered OLED panel wouldn’t be able to. Because it’s not necessarily ready to be put in your next phone, they instead tried to destroy it with a hammer to build hype.

In the video below, which has a fabulously awkward circus soundtrack and glorious graphics, the presenter bends and twists the panel before going after it with a rubber mallet. Of course, it doesn’t break because it’s not glass, bends in fun ways, and “plastic window is good.”

Will we see this type of display in the upcoming and oft-rumored Galaxy X? Who knows. This bad boy isn’t foldable like that phone is said to be, so it could instead make its way into other products first, which Samsung points out as being display consoles in cars, mobile military devices, and portable game consoles.

Now prepare yourselves, as it’s time to “start pounding the panel with the hammer!”