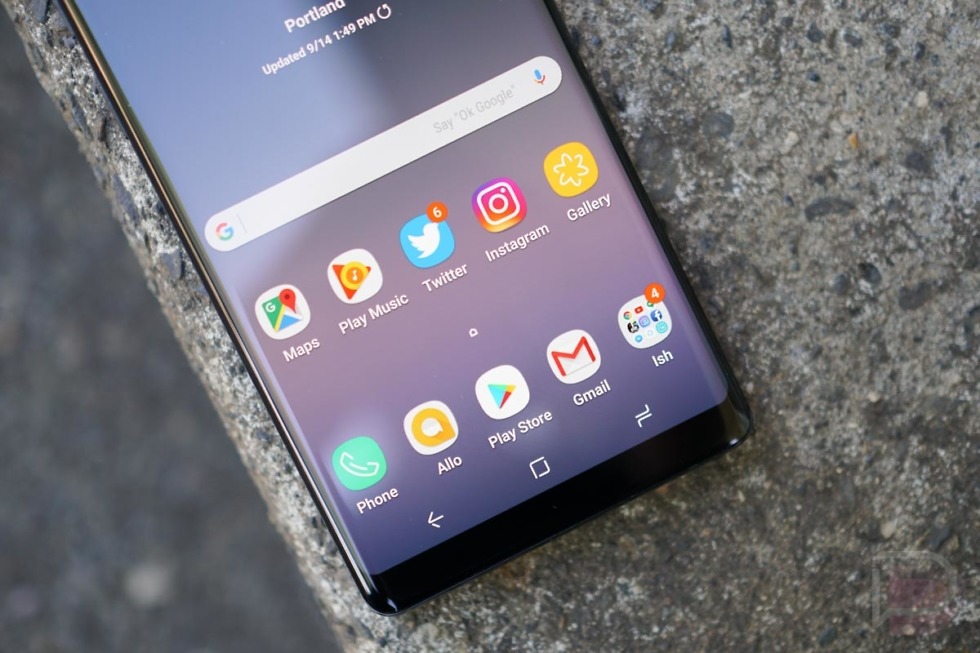 August 9 is the day Samsung has marked on the calendar to unveil Galaxy Note 9. While we believe we’ve already seen the device and know plenty of what’s in store, Samsung is firing up the hype machine, teasing that its next phone will have great battery life, performance, and adequate storage.

The below videos are part of a 3-part video series Samsung is doing to highlight the upcoming phone. Considering what these videos cover, we assume Samsung is referencing reported specs for the device, which include a Snapdragon 845 processor, base storage of 128GB, and 4,000mAh battery.

Unfortunately, it doesn’t appear any of these videos show the device, so there’s not much to see. On the upside, we do get to listen to In the Hall of the Mountain King, so that’s cool.