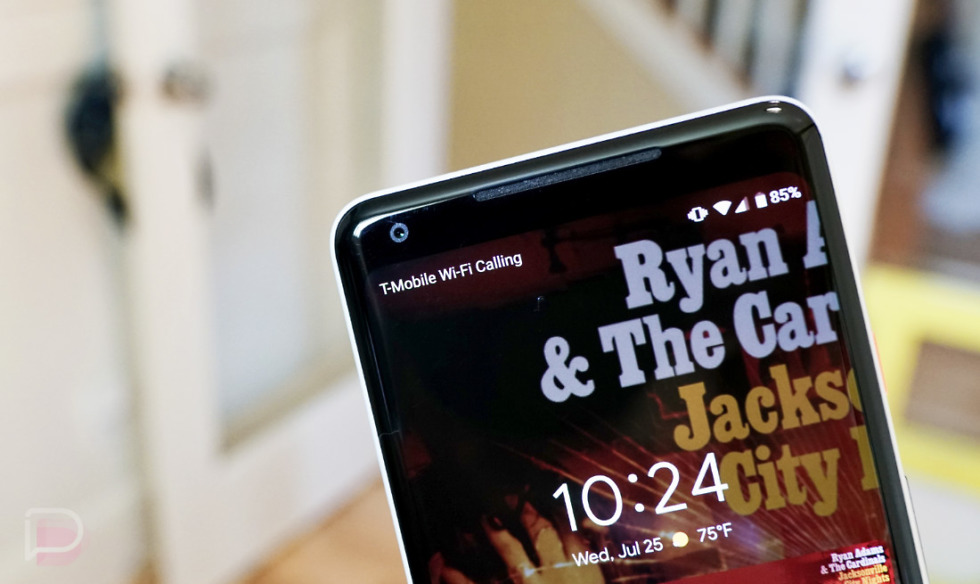 Years ago, when we started branching out from our single focus on DROID-branded phones, we really tried to talk as much as we could about wireless networks. Whether that was the big push from 3G into 4G LTE by Verizon, T-Mobile, AT&T, and Sprint, or their distancing from unlimited data plans only to eventually return to them, we tried to keep you as informed as possible. And we did that because as cool as phones are, there is nothing that can kill that experience quicker than not being able to use it to its fullest, thanks to the network you are on.

From the get-go, the majority of our readers were on Verizon. I still think a ton of them are today, but I also get the feeling that we’ve seen a big switch to T-Mobile as their network has improved. So I thought an interesting poll might be for everyone to discuss the length of time that they have been with their current carrier.

I’d imagine that some of you have been locked into Verizon from the beginning and remain there. But I think that just as many have moved on to cheaper plans at other carriers or found the phone selection at Big Red to be a turn-off and have tested other waters.

So let’s do this – how long have you been with your current carrier? If you switched recently, why’d you do that? If you haven’t switched in a long time, what’s keeping you around?