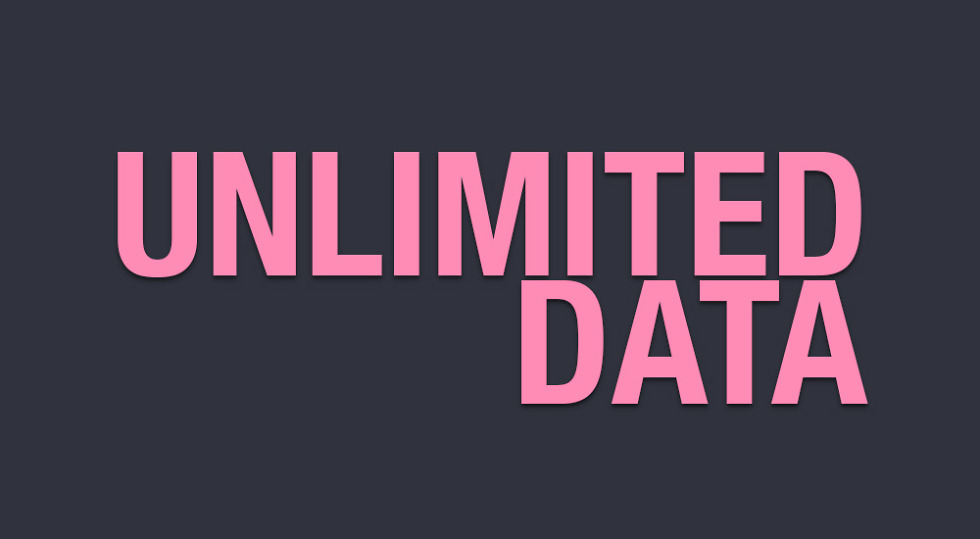 Within the past month, Verizon, AT&T, and Sprint have all introduced new unlimited data plans. Because of that, as well as the fact that it has been five months since we last pushed out an unlimited data plan comparison, it’s time to see how all of the big US wireless carriers stack up.

We’ve gone ahead and updated our massive chart that puts Verizon, AT&T, T-Mobile, and Sprint unlimited plans against each other, line for line. Each section shows the current unlimited plan choices as of today, so yes, we included Verizon’s new Above Unlimited plan, AT&T’s new Unlimited &More plans, and the Unlimited Plus and Basic plans from Sprint. T-Mobile hasn’t changed a thing since February, so we’ve still got T-Mobile ONE, ONE Plus, and ONE Plus International on here.

Which unlimited plan is the best?

That’s a tough question to answer. What we know is that T-Mobile and Verizon seem to top the charts whenever a new wireless network report is released. AT&T and Sprint are often well back in terms of speeds and coverage. So if you look at industry reports and want the best network and experience, you should probably choose between T-Mobile or Verizon, depending on which has the best coverage in your area. With that said, AT&T is offering insane freebies with their plans (free TV and free premium services like HBO) while Sprint has the best pricing around.

Which carrier are you currently with?