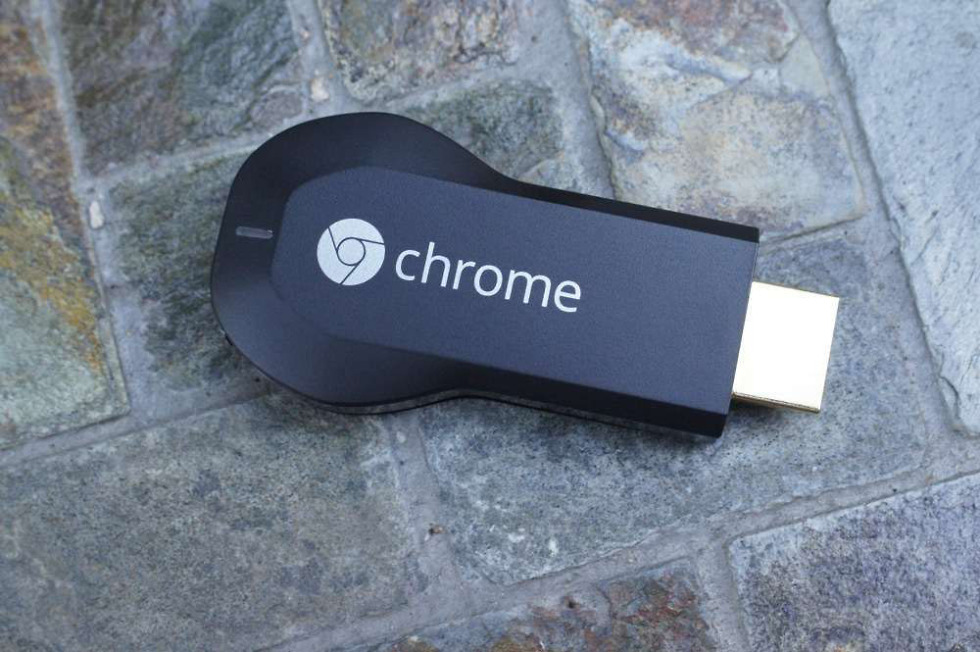 Five years ago today, Google announced the original Chromecast. At $35, and a simple way to send your content to any screen, the Chromecast is without a doubt one of Google’s best pieces of hardware to ever be released.

Since that initially Chromecast release, we’ve seen a 2nd gen model arrive, as well as a 4K and HDR-ready Ultra version. We’ve also seen Google’s Cast technology find its way into TVs, speakers, and other streaming boxes. Almost every single major media app supports Casting at this point. There is a high probability that I use Cast technology every single day.

With that said, I’m curious to know if everyone is still using a Chromecast? So we’ve got a little poll below for you to vote in.