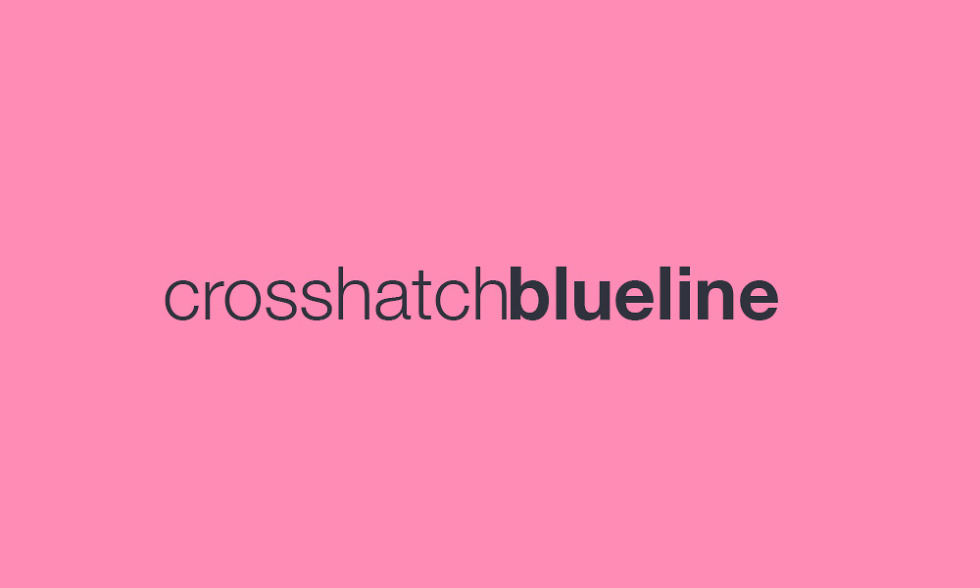 Back in October of last year, we revealed what we believed to be three possible codenames for Google’s 2018 line of Pixel phones. A trusted source of ours said that “crosshatch,” “blueline,” and “albacore” were all devices in testing at that time. We initially shared the names because crosshatch had made a surprise appearance. Then blueline followed up a few weeks ago, though albacore never has surfaced.

Now that both crosshatch and blueline have been spotted, Google hasn’t held back in referencing them in AOSP commits. If you look back, basically from June 1 on, the work being put into the Pixel 3 and Pixel 3 XL has only picked up. You can find crosshatch mentions here and blueline mentions here. There’s a new “Pixel 3” mention here too.

In most cases, blueline and crosshatch are mentioned together, but here and there we see them joined by last year’s Pixel 2 (walleye) and Pixel 2 XL (taimen), as well as the original Pixel (sailfish) and Pixel XL (marlin):

One thing I’ll say for Google is that they’ve done a great job so far at keeping details of the Pixel 3 line pretty quiet. Other than that Pixel 3 XL prototype and some CAD renders, the leaks have been held in check. That could change here shortly, though, especially if Google keeps their October release timeframe from previous years.