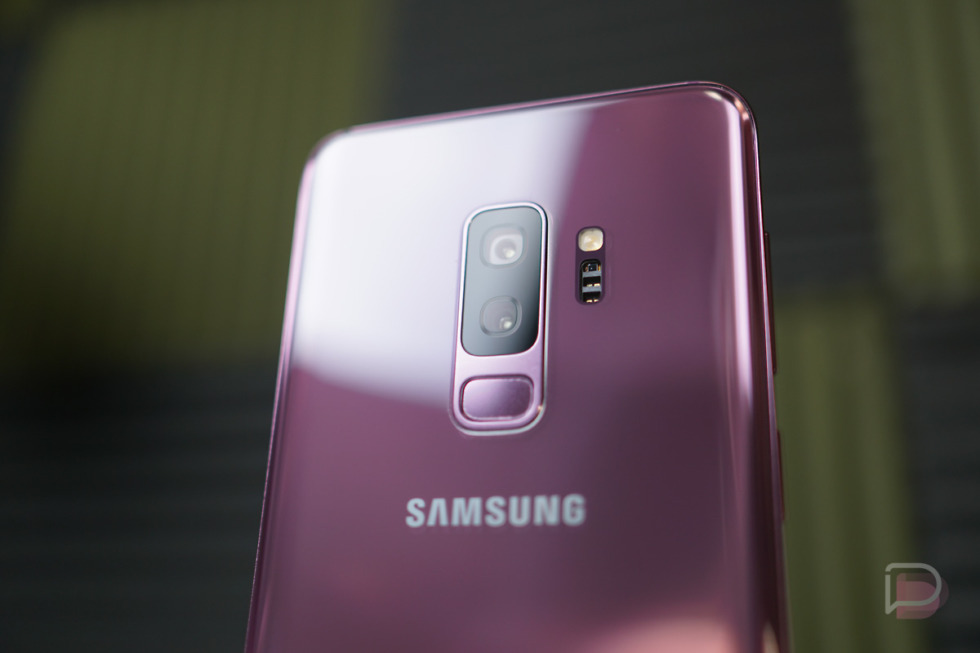 Samsung and T-Mobile released new updates for the Galaxy S9, Galaxy S9+, and Galaxy Note 8 this morning. None of the updates appear to be major, but should include security updates as well as other bug fixes.

T-Mobile says that the Galaxy S9 and S9+ are getting RTT updates, enhancements to their DIGITS service, and other “various” bug fixes and improvements. The Galaxy Note 8 will see fixes for a time and date bug, the phone’s camera, and more in the “various” category. My guess is that all updates include the June security patch, but we’ll need someone to confirm that in the comments.

As far as new software version go, be on the lookout for:

We asked T-Mobile if these updates included RCS Universal Profile 1.0 support like the Galaxy S7 received last week and were given a basic, non-answer.

To check for the updates, head into Settings>System update.