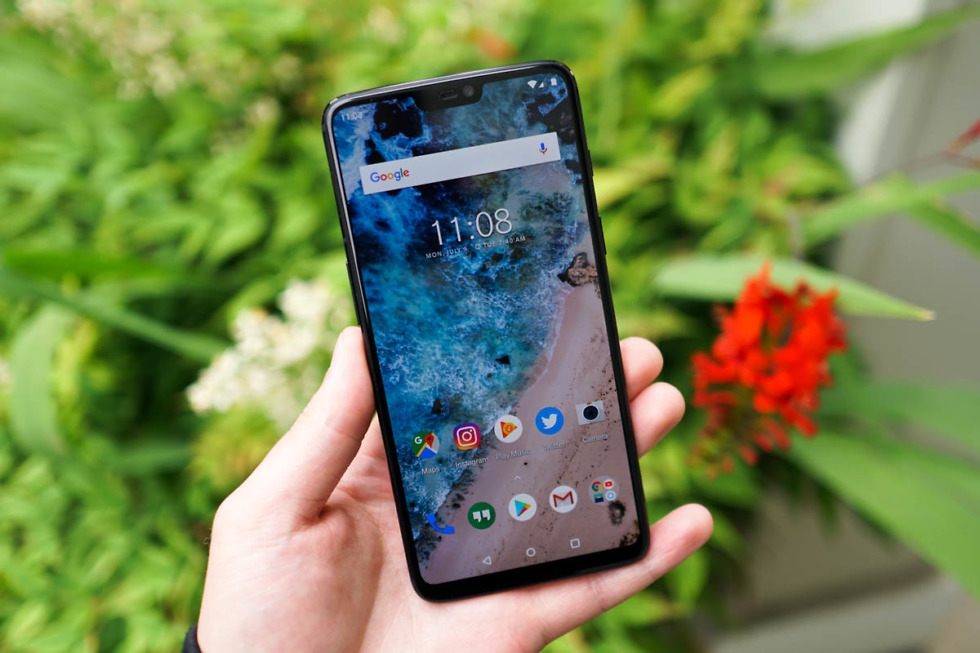 After Kellen wrapped up his full review of the OnePlus 6, I kindly asked if I could use it as my daily driver. I’ve been using it ever since, so it’s been about 40 days of nonstop OnePlus 6 action for me. We don’t typically revisit devices, but for the OnePlus 6, I’d like to share my experience over the past few weeks and help out anyone who may still be on the fence.

Starting at $529, this phone is easily the best bang for your buck in the sub-$550 category. You’re getting premium specs, Android software with minimal tweaks from OnePlus, plus very solid hardware. As Kellen mentioned in his review, it does not have the greatest cameras you can find in a smartphone, but from my experience, they’re completely fine in most everyday situations. 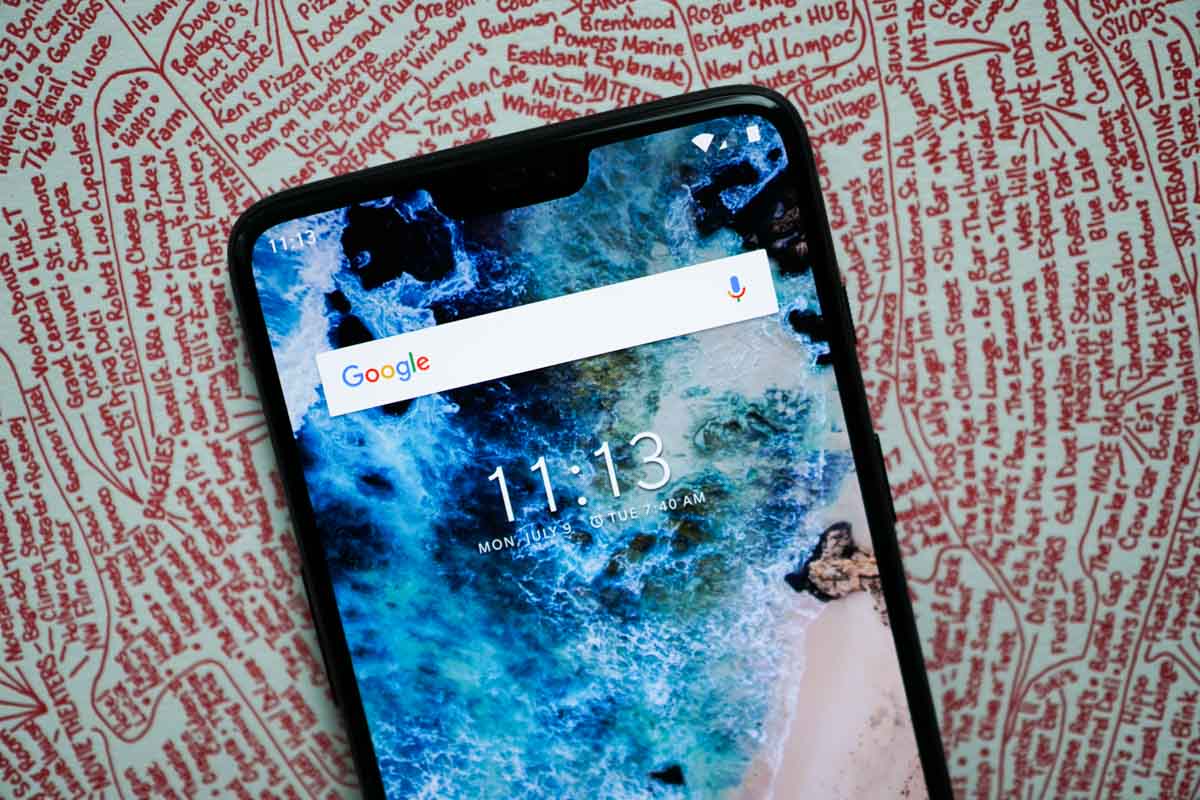 The attribute that sticks out most to me is the phone’s performance. I have the 8GB model ($579) and it simply flies in and out of apps and the software’s animations are always smooth. I haven’t run into any type of jank or stutters and that’s usually the first thing that will have me leaning away from a device. I notice performance first thing on phones usually, simply because of the amount of gaming I do. When a phone isn’t equipped with the right specs to run my games, I rage and I really don’t care to rage.

Thanks to recent updates, a Do Not Disturb scheduler has been placed in the software, too. Funny enough, that was one of the annoying things about this phone when I first started using it, but now that it has arrived, life is good. And speaking of updates, OnePlus has committed itself to being a part of the Android P public beta. So far, we have only one build and it’s not very stable, but this is a great sign for those concerned about receiving timely updates. While Samsung and LG have issues getting security patches out to phones, let alone major software updates, OnePlus seems poised to be one of the first to deliver a finalized Android P build to OnePlus 6 owners later this year.

For battery life, I’ve been very impressed by this phone. My usual day is 7:30AM or so to about 11PM and I have yet to run into any issues regarding the battery. This isn’t always the case for me, but the OnePlus 6’s 3300mAh battery has held up like a champ. 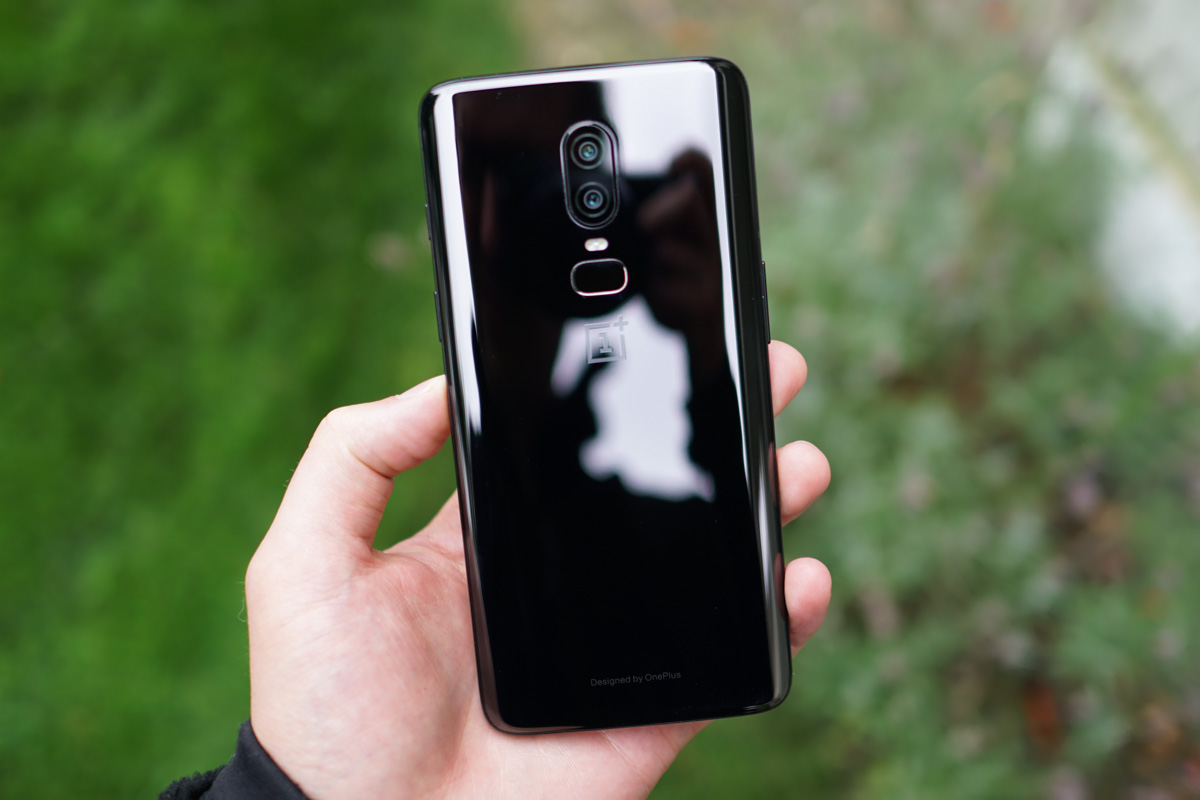 As for living with this phone, let me tell you a story, not something I would typically disclose. OnePlus says the phone does have slight water resistance. It can withstand some splashing, but not full submersion. Well, last week, I accidentally submerged the phone in water and I completely freaked out. I thought I was about to have to replace the phone and that isn’t money I have just laying around. Anyway, I quickly retrieved the phone from the water, dried it off, and it was totally fine. The speaker works fine, it charges perfectly, and I see no type of moisture inside of the cameras. With all of that being said, OnePlus, thank you for adding at least some type of water resistance to this phone. If it didn’t have any, I’d have been out almost $600. For those who still don’t think water resistance is crucial, fingers crossed you never have a watery accident with your handset.

Besides the Pixel 2 XL, I can easily recommend the OnePlus 6 to nearly anyone. It has everything I’d want in a smartphone — great software, good feeling hardware, excellent pricing, plus a community on OnePlus’ forums that is there to answer any questions you may have. As much as we here at Droid Life talk about community, it really is a nice thing to have surrounding a product.

If you’re on the fence with this phone, don’t be, just buy it. It’s a really good phone and it will even come in Red on July 10!