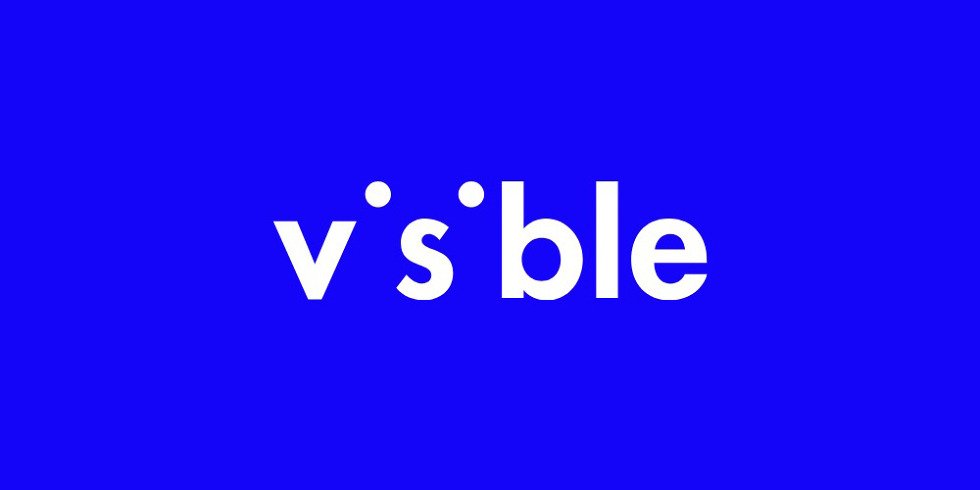 Since you probably already forgot that it existed, I wanted to talk a little bit today about Verizon’s new prepaid service called Visible. No, it’s not available on Android or to the general public yet, but it’s been unveiled in such artificially vague, eye-roll-worthy terms that we need to try and talk through the entire situation.

What is Visible? Again, it’s prepaid wireless service from a new company that is backed by Verizon, was started by a bunch of Verizon employees, and works on Verizon’s network. You pay $40/mo for it to get unlimited data, talk, and text. You pay that up front, though, just like you do with other prepaid programs, because this is a prepaid service. There are no contracts. You can cancel at any time. It only supports single line accounts (for now). And you do it all through an app (there are no physical stores or plans for them), so that means paying your bill, getting help with problems, etc. It’s a lot like Google’s Project Fi, which is also a prepaid wireless service.

The $40 plan’s data is capped at 5Mbps and 480p video streams. You can pay your bill with Venmo or PayPal or your credit card, live chat with customer service, and cancel over text message. Visible has apparently added hotspot in recent weeks too.

The current list of supported devices includes the iPhone 6, iPhone 6s, iPhone SE, iPhone 7, iPhone 8, and iPhone X. Android support is supposed to be coming, we just don’t know when.

Where this all becomes a beauty of word-twisting nonsense is when Visible tries to describe itself. They don’t want you to call them a prepaid wireless service provider for whatever reason. In fact, when Tim wrote up his original Visible article, they asked for a correction to establish the fact that Visible doesn’t offer prepaid plans and instead only offers a single plan that’s a month-to-month contract. And that’s funny because on their own FAQ they say specifically that Visible customers have a monthly renew date where they’ve signed-up for service. If they fail to make the next month’s payment, their service stops until they pay again, which starts a new renew date. And that makes sense, since that’s how prepaid service providers work too, whether you call it a month-to-month contract or not.

To make matters even more delightfully awkward, Visible’s head of strategy, Jeremy Bolton, sat down recently for a conversation with Fierce Wireless, where he played the part of that guy you know, who has the excessive explanation for the type of work he does to try and make it sound different, when the easiest explanation is right in front of his own face, yet he doesn’t want to admit it’s there.

This is how he described Visible:

“What you’re going to see at Visible is a true blurring of the lines between prepaid and postpaid,” he said, adding that, like Netflix, customers will pay for their Visible services before consuming them, but that Visible won’t “fit into the strict and traditional model of prepaid.”

Guys, this fluffy dough in circular form which has been injected with sugary fruit filling, blurring the lines between donut and jelly donut, which you’ll pay for before you eat it, doesn’t fit into the strict and traditional model of a jelly donut. OK, Jer.

But Visible doesn’t offer up any sort of clear explanation for what they are. All they can offer as a suggestion they aren’t prepaid is through this idea that they are flexible and will listen to their members to continually change the service:

“Exactly how that manifests over time is going to be up to our members,” Bolton said. “We’re going to elicit feedback from customers, integrate that into our offer, and change our service as a result.”

“Stuff like that is going to be happening continuously at Visible,” he said. “We have this platform that is unique that is going to allow us to take this feedback and quickly pivot. … The key message here is that platform flexibility.”

We’re just livin’ life out here, man, vibin’ with the customers, sharing thoughts on the future, and changing the playlist of reality as it manifests into this sweet prepaid plan. Flexibility, though. Flexibility.

We’ll let you know when Visible arrives on Android.

For now, just know that the confusion over what Visible is, is completely self-inflicted by Visible. Feel free to call it prepaid, though.