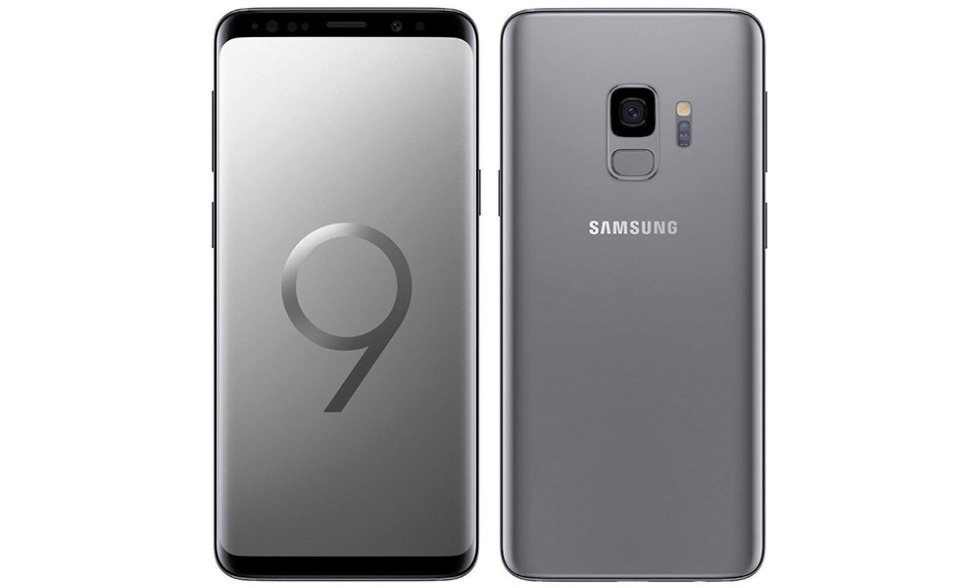 The current best Galaxy S9 deal I’ve seen in a while is at eBay as we head into the weekend. For $574.99, you can grab an unlocked dual SIM model with 64GB storage. Remember, the Galaxy S9 typically retails at a starting price of $720, so we’re talking about a discount close to $200.

As an international dual SIM model, do note that this is a GSM-only phone. That means it will work on AT&T and T-Mobile just fine and has all supported bands for those two networks. It won’t work on Verizon, though.

The listing suggests that this is a brand new Snapdragon 845 model (SM-G960O), which is the same processor that powers the Galaxy S9 in the US. In other words, this isn’t a Samsung Exynos Galaxy S9.

Quantities are listed as “limited,” but there are black and gray models still available. The gray is not a color you would find in the US.

BONUS DEAL: eBay also has the Samsung Gear S3 Frontier for $199.99. That might be the best price ever for it.