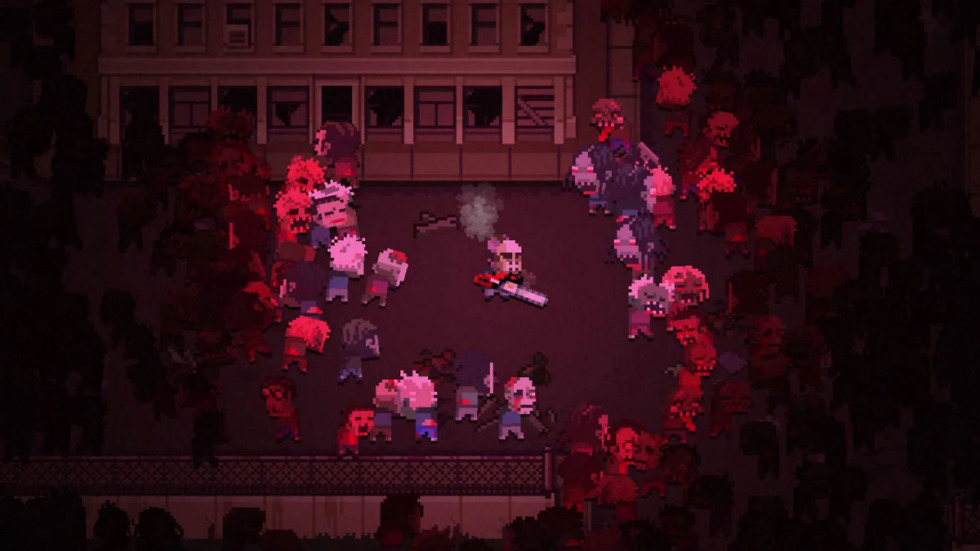 Death Road to Canada, a fantastic game for Android devices and Android TV, is on sale right now via Google Play for just $4.99. That’s 50% off its usual $10 price. Keep in mind, the same title is priced at $15 on Steam, so you’re getting good value here.

If you’ve never heard, Death Road to Canada is a randomly generated action RPG title, one that will have you slaying zombies and meeting all sorts of oddball characters. You can even design your own characters, such as friends or family members in the game, making it more personal. Throughout the game, you’ll meet people, add new weapons to your arsenal, then hopefully discover plenty of secrets built into the game.

Thanks to updates that the game has received since launch, new players will get to experience an alternate ending, new song for the game’s soundtrack, and there’s even a new “rare special” character in the Trading Camps within the game.