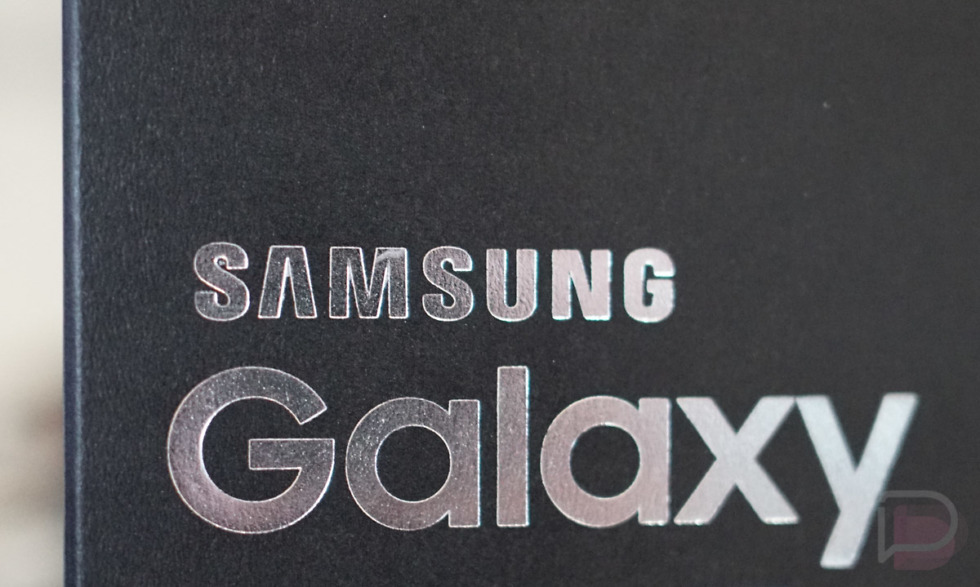 In late 2016, it was believed that the Galaxy S8 could feature an in-display fingerprint reader. As we now know, that didn’t happen. Since then, it seems that every flagship device Samsung intends to launch is reported to have an in-display fingerprint reader, with none of them ever having one. The same thing is happening right now for the Galaxy Note 9, and frankly, I’m getting pretty tired of writing up the same thing year after year. Just do it already, Samsung!

This week, a new report from Korea states that the Galaxy S10 will ditch not only a rear-facing fingerprint reader for an in-display one, but Samsung intends to ditch the iris scanner, too. This report stems from Samsung no longer requesting iris scanners from its suppliers.

With Samsung reported to ditch iris scanning, it’s noted that we can expect a beefed up facial recognition feature, but again, an in-display fingerprint reader as well. If this does indeed happen in 2019, I’m pretty excited for it.

We had a brief opportunity to play with Synaptics’ Clear ID tech at CES this year and it worked just as we expected it to, but it’s currently unknown whose fingerprint tech Samsung will opt to use in the Galaxy S10, if any at all. Currently, Synaptics and Qualcomm both have FOD (fingerprint on display) tech working, so it will be interesting to see if we get a leak from one of them in future earnings reports that might allude to who scores the contract.