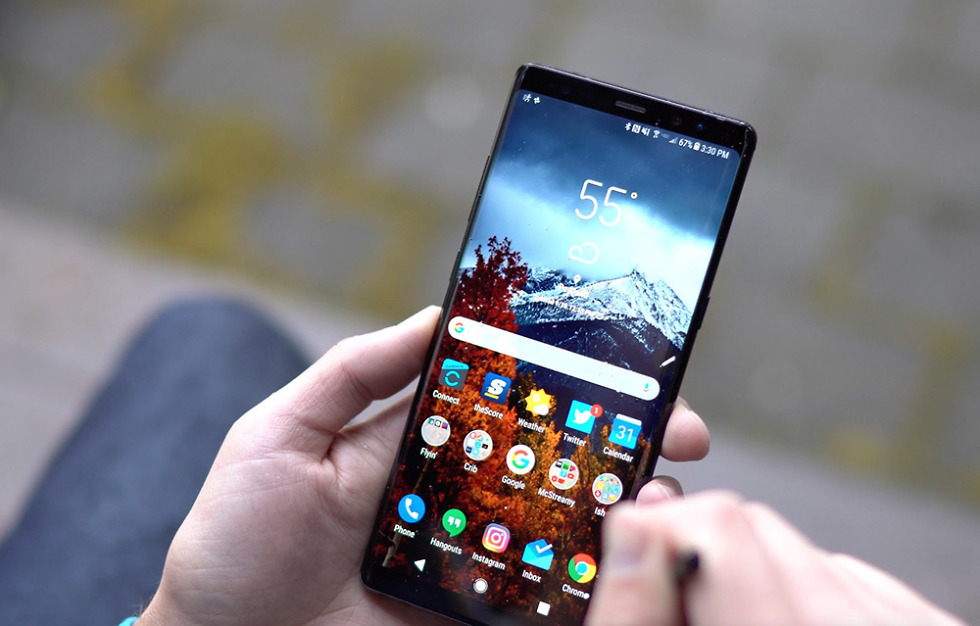 The under/in-display fingerprint reader stories for the Galaxy Note 9 have been causing a bit of whiplash lately, with differing reports popping up all of the time.

The last report we wrote up stated that the Galaxy Note 9 would not have an in-display fingerprint reader, citing the tech simply wouldn’t be ready. The report before that, dated last October, said it might. Today, though, the latest news straight from South Korea details that Samsung Display has provided 3 to 4 solutions to Samsung Electronics with regard to placing a fingerprint reader inside the phone’s display.

According to the report, Samsung is heavily considering one of the solutions and a final decision should be made later this month on whether they implement it or not.

Apparently, Samsung Display has been working for years on this technology, but nothing has quite met the expectations of its parent company. However, in an attempt to help differentiate themselves against Chinese rivals like Huawei and Vivo, Samsung may finally pull the trigger.

Spoken by one source of the Korea Herald’s, “There is enough time for the display company to improve the technology to meet the handset maker’s expectations before the launch of the Note 9 in late August.”

My fingers are officially crossed for Samsung to implement this. I played with Vivo’s implementation back at CES and loved it, so I’m quite interested to see Samsung’s iteration.