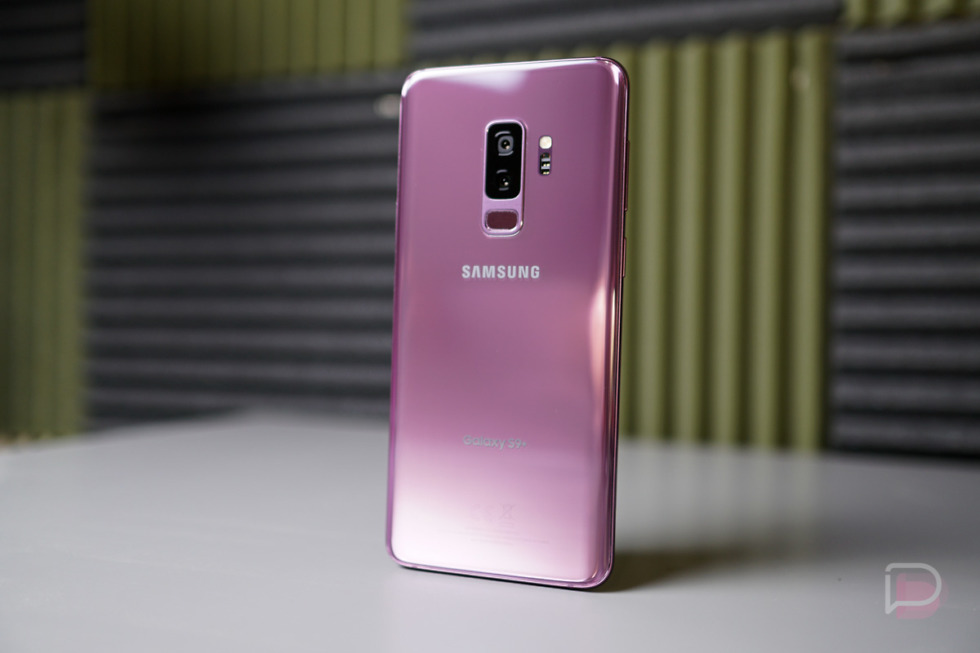 It’s started to look like Samsung has at least committed to updating the Galaxy S9 and Galaxy S9+ in the US to the June Android security patch. With Verizon’s S9 units picking up June’s updates yesterday, T-Mobile is now pushing them.

The updates arrive as software versions G960USQS2ARF4 (Galaxy S9) and G965USQS2ARF4 (Galaxy S9+). Those are the same builds that Verizon units picked up. Nothing else is included alongside the security patch, outside of “various” bug fixes.

This is (again) noteworthy because Samsung failed to update any of the US variants of the Galaxy S9 for months after the phones first launched in March. And we aren’t sure that this means anything going forward either, in terms of regularly scheduled updates. The S8, S7, Note 8, and other Samsung phones have received monthly updates for years, but something changed with the release of the Galaxy S9. The big tell will be next month and the one after – if Samsung hits those, then hopoefully that means we’re back on track after a rough start. If we go another three months without one, well, we know the deal.

To grab the update, head into Settings>System update. It should be live.