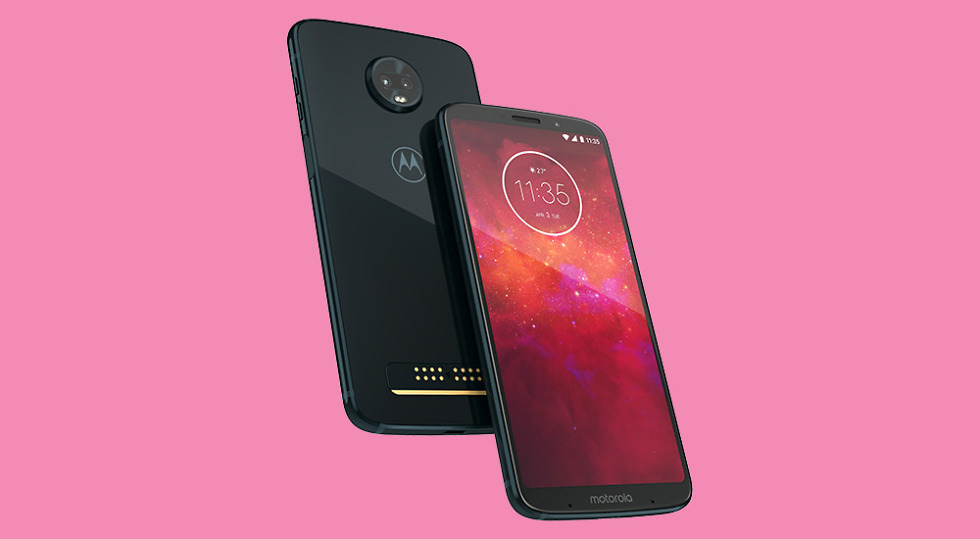 Announced earlier this month and going up for pre-order through Motorola’s website starting today, Amazon is selling the Moto Z3 Play for $449, which is $50 off what Motorola is selling the device for. That $50 savings comes in the form of preloaded Amazon apps, such as Shopping and Amazon Alexa.

For Moto G6 Play, Amazon has it listed at just $189, $10 off the price Motorola has it listed at. You’ll find the same Amazon apps and features on the G6 Play as you will on the Z3 Play.

Also of note, Amazon has stopped lockscreen ads on Prime Exclusive devices, so when there was once a feeling that these devices were just piled with ads, that’s really no longer the case. Having Alexa on your phone isn’t too bad, and really, if you don’t already have the Amazon Shopping app installed on your phone, then color me surprised.

You can find both phones for sale right now, with deliveries set for as early as June 29.