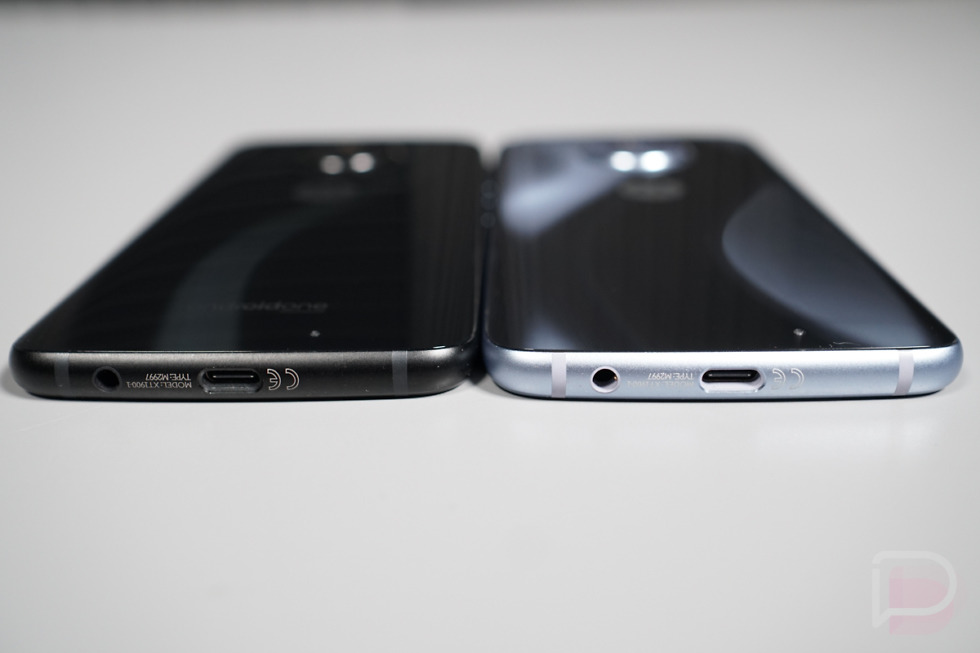 The unlocked and Amazon Prime Exclusive versions of the Moto X4 are picking up an update to Android 8.1 today. This is significant only because most companies are passing on Android 8.1, sitting on Android 8.0, and likely just waiting for Android 9.0 to get here in stable form.

The update arrives as software version OPW28.2 for both phones and includes the May 1 Android security patch. The Android One Moto X4 previously received this same update back in May.

Android 8.1 doesn’t introduce any major changes, but you should find minimal UI tweaks, new power menu, an update to autofill, and lots of transparent elements.

To check for the update, head into Settings>System>System updates. It should be live. 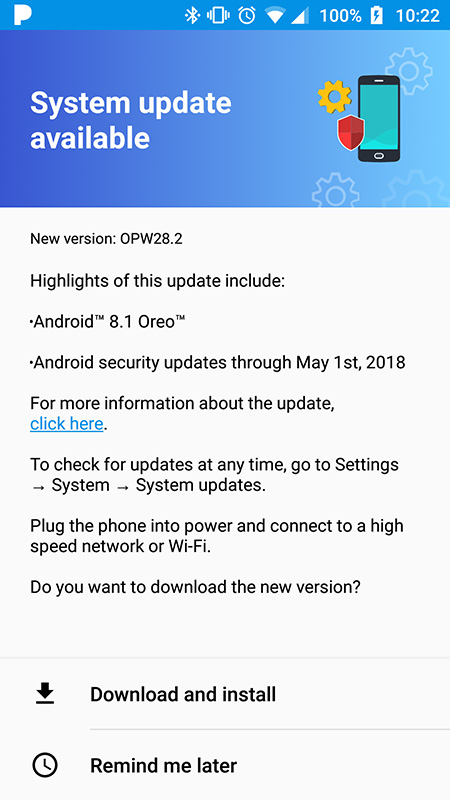