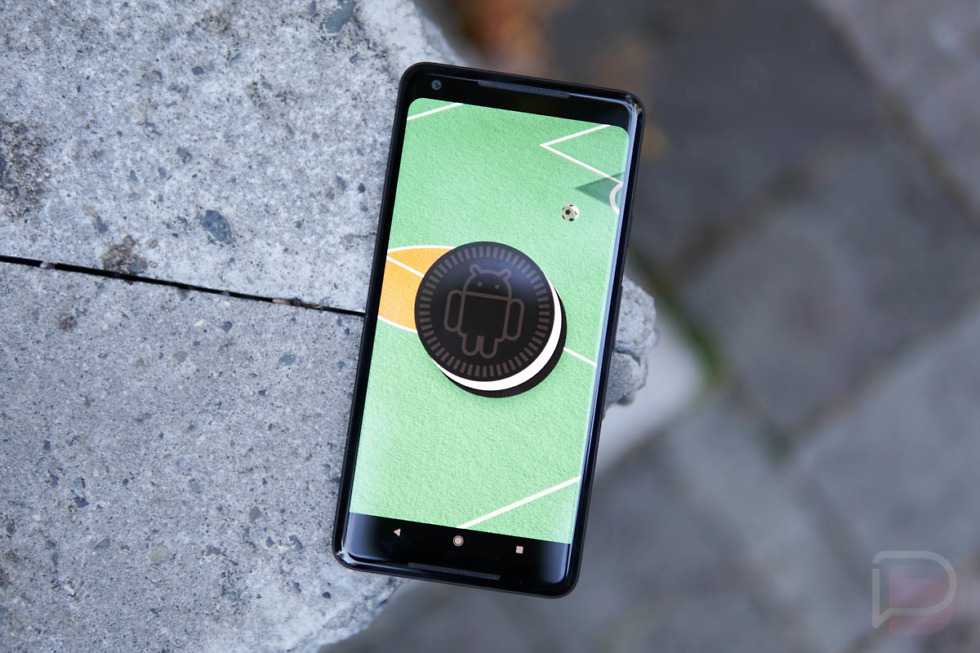 Since Android 8.1 is now available and began rolling out through the Android Beta Program yesterday afternoon, we’ve spent enough time with it now to show you the biggest new stuff inside. And when we’re talking about big, new goodness, we’re talking about the subtle UI tweaks and other features that Google doesn’t necessarily ever mention when they announce an update like this. For example, I’m pretty sure the official list of 8.1 changes might be written in another language and is not the stuff we’re talking about in this clip.

In this video, we have a Pixel 2 XL and Pixel XL running Android 8.1, along with a regular Pixel still on Android 8.0. For the most part, we show off the Pixel XL, since 8.1 appears to be bringing over the Pixel 2 experience to last year’s Pixel phones. In other words, the big changes are going to be noticed by Pixel users, not necessarily those who have spent the past week or so with a shiny new Pixel 2.

We show off the latest Pixel Launcher experience (like dark and light themes), new transparency all over, tweaks to the Settings UI and layout, the new fading navigation bar that should help prevent screen burn-in, the new power menu, cleaner UI when updating or restarting a device, and the brand new Oreo Easter Egg that is an actual Android Oreo cookie.

See anything else that we missed?