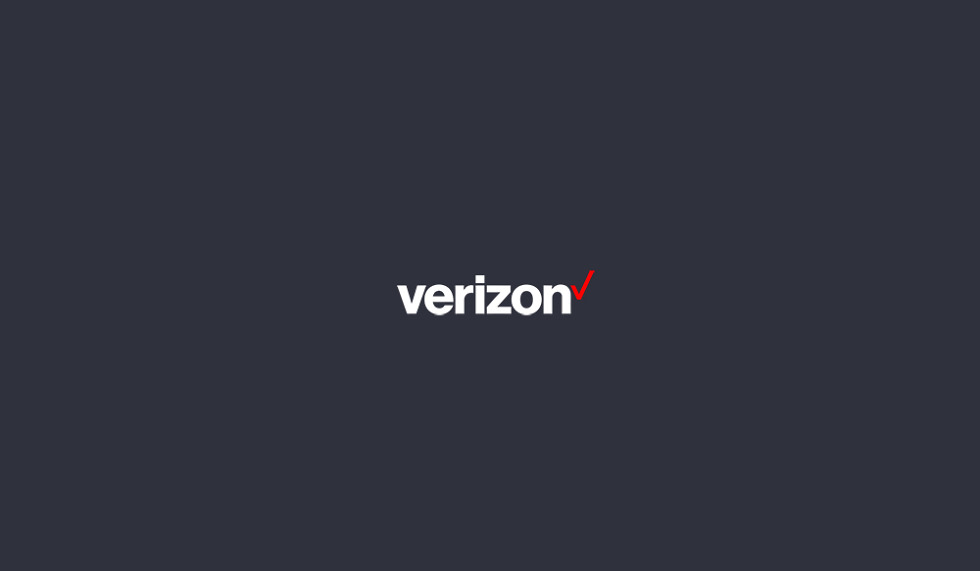 On Friday, Verizon announced that their “unlimited” plan line-up would now include three separate “unlimited” plans. The newest, which is a $95 plan called Above Unlimited, is now available as a part of the trio.

Why three plans? Because Verizon’s unlimited, like all other carrier unlimited plans, isn’t actually unlimited. Instead, we have three tiered data plans with all sorts of limits that simply have looser limits the more you pay. But if you want more fast data and hotspot tethering, this new Above Unlimited option is the one for you, while Go and Beyond unlimited are there with less faster things.

Plan pricing with Verizon is setup so that you receive a discount as you add more lines. So even though Above Unlimited starts at $95 for a single line, it drops to $90 per line if you have two lines, $70 per line with three lines, and $60 per line with four lines. The same per line discounts are there for Beyond and Go Unlimited plans.

Interested? You can see each plan and its features below, as well as the single line pricing.

Keep in mind that a part of Verizon’s announcement last week focused on another change to multi-line accounts. Going forward, you get to mix and match the unlimited plans that Verizon offers. If you have a multi-line account, you could have someone on Above Unlimited, two on Beyond, and another on Go. And yes, you get the per line discount for each depending on the number of lines.