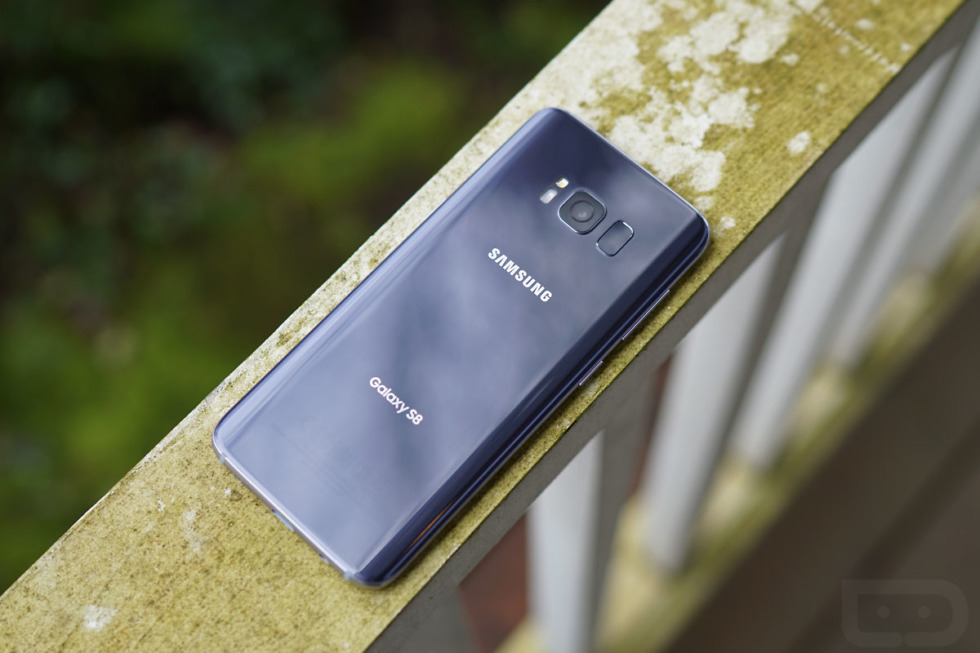 Today, T-Mobile and Samsung started pushing a new update to the Galaxy S8 and Galaxy S8+. These updates include the latest June Android security patch, as well as “various bug fixes and software stability improvements.”

According to T-Mobile, the Galaxy S8 will receive software version G950USQU4CRE9 and the S8+ will see G955USQU4CRE9. You can check for the update by heading into Settings>System updates.

A little over a week ago, we talked about how Samsung was failing Galaxy S9 and Galaxy S9+ owners by not updating either phone. At the time of that post, they had begun to push the first updates to the Verizon and Sprint S9 models since launch, but that was it. They attempted to update the T-Mobile S9 and S9+ in April too, but paused that update and never did push it out again.

As we noted in that story, this is not normal for Samsung. The Galaxy S8, as you can tell from this post, is very much up-to-date in terms of security patches. In fact, T-Mobile has pushed updates to the Galaxy S8 and S8+ every single month since launch, not including August and January. Some months, they pushed two updates.

So again, last year’s big release from Samsung has Google’s most recent patch, while their newest phones sit on February or March patches. Not good, Samsung.