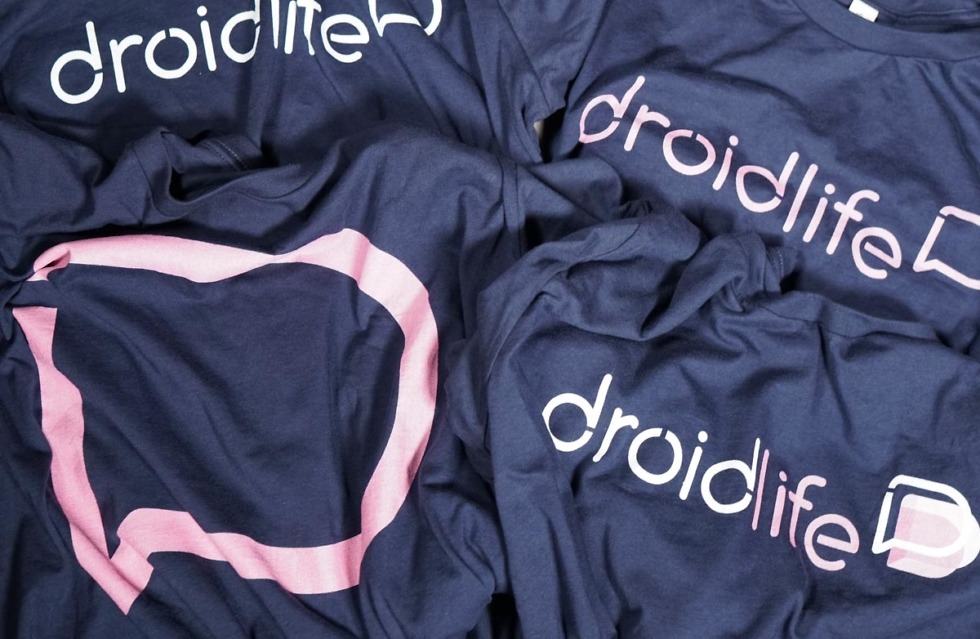 If you happened to miss any of the Android happenings this week, you done goofed up. Don’t worry, though, that’s why we’re here! Let’s catch you right up!

Sony’s new Xperia XZ2 lineup is now up for pre-order in the US, we basically reviewed the Nest Hello video doorbell and Nest x Yale smart lock, learned the LG G7 ThinQ will be announced May 2, Essential said they’re going to “do it better” with regard to their next smartphone camera, and Google gave us an indication that Android P might be all about the gestures.

Here are thing items from this week you don’t want to miss.