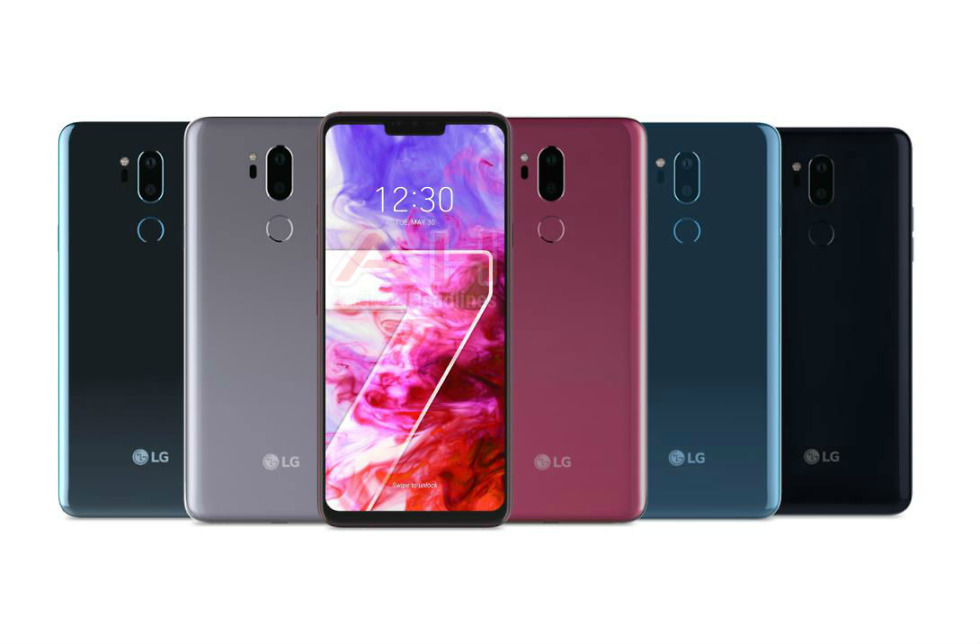 We’re getting a new look at the upcoming LG G7 ThinQ this week, courtesy of Android Headlines, but I’d be lying to you if I didn’t mention how similar it looks to the Galaxy S9. Of course, that’s if the Galaxy S9 had a display notch.

The reason I mention the notch and the Galaxy S9 is solely because LG is obviously incorporating the notch, yet still keeping the phone’s bottom chin and top forehead. What makes the notch work for the iPhone X is its lack of chin and the inclusion of gesture inputs. For Android devices, the process of bending a display panel at the bottom for connection to the logic board is apparently too expensive, meaning every Android phone we’re seeing with this damned notch also comes with a bottom chin. In the G7 ThinQ’s case, it’s also getting a solid forehead, too, looking about the same size as the Galaxy S9’s. It’s one of more ridiculous fails to follow a trend we’ve come across.

Other than the notch, let’s talk about other stuff we can take away from this image.

According to Android Headlines, the G7 ThinQ will come in a variety of colors, including Aurora Black, Platinum Grey, Moroccan Blue, Moroccan Blue (Matte), and Raspberry Rose. That’s an improvement over just White or Black, so props to LG there.

On the backside we can see a dual camera setup and a fingerprint reader, but what’s important there is, it may not double as the power button this time around. Instead, a dedicated power button will go along the right side of the device, as well as a dedicated ThinQ AI button on the left side, just below the volume rocker. At least, this is all we’ve gathered from the various reports over the past few weeks.

Is anyone else bored with display notches yet?