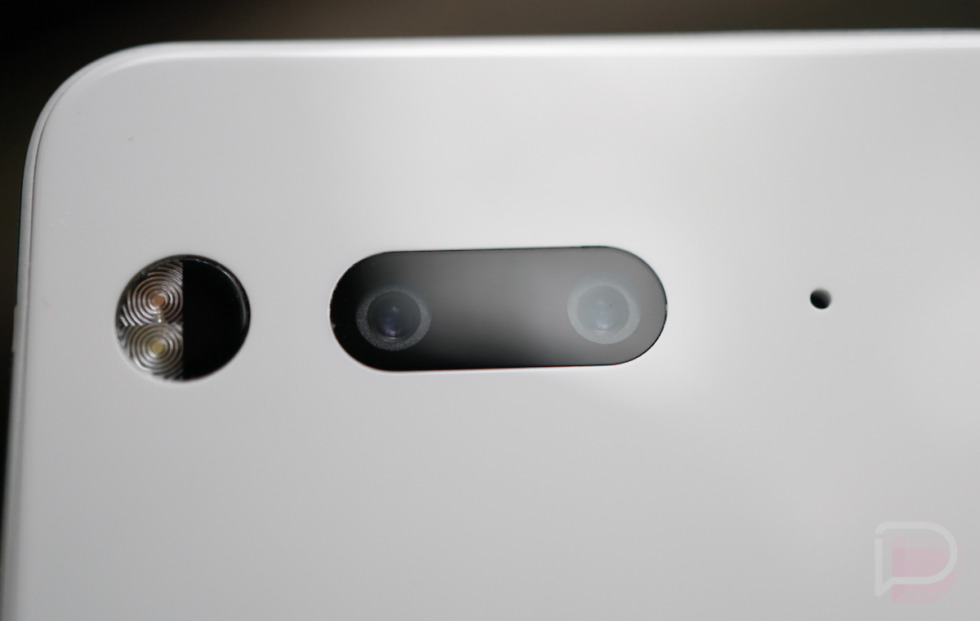 For the next Essential Phone, Andy Rubin’s company says that they “heard you” and plan to “do it better.” No, they aren’t talking about the phone in general, which was mostly great. Instead, they are talking about the camera because it was widely panned and still, even after numerous updates, lags behind its competitors.

In a brief interview with Business Insider, Essential’s head of industrial design Linda Jiang admitted that they “got hit hard” with the quality of their camera by reviewers. We certainly weren’t nice to it during our initial review and re-review, particularly the camera app that Essential shipped with it.

Jiang told BI that they are “looking forward to improving [the camera] with our next-gen, making sure that we’re listening to customers and their pain points.” And that’s exactly what you hope to hear from a company that did a lot of things right with its first phone, but missed the marked badly in a couple of key areas (performance and camera). I think Essential can without a doubt improve performance, but cameras aren’t that easy. For years, Google kept telling us that their new Nexus phone would have an incredible camera, only to ship a sub-par camera when compared to those from Samsung or Apple. Only in the last two years did Google finally up its camera game to leader status with its Pixel phones.

The timing of this news couldn’t be better, since I actually just spent the entire weekend, randomly with the Essential Phone again. I took a couple of pictures that turned out fine, not great. But the time spent has me itching to write more about this device, because after all these months, I still really, really like almost everything going on here. As I mentioned in my reviews, this is one of the first phones in some time that I don’t ever want to put down, even with its flaws. That still stands even today.

More on that later. For now, consider what Essential Phone (2nd gen) could be with that original idea and a good camera joining the party.