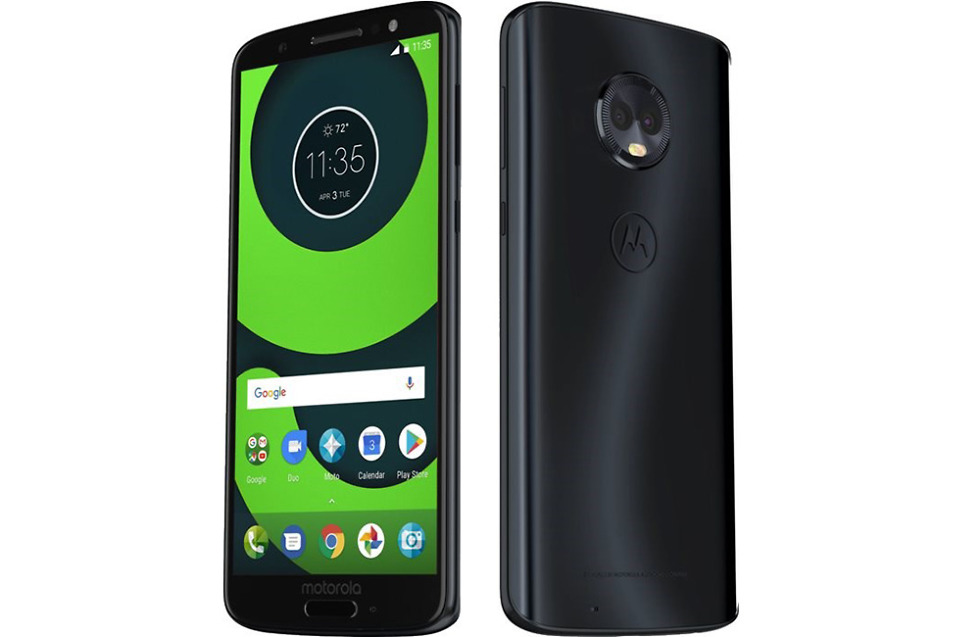 Back in January, we revealed almost all of Motorola’s 2018 line-up, including the upcoming Moto G6 family. In that reveal, we showed you the Moto G6, G6 Plus, and G6 Play, along with a number of specs. Today, most of that has been confirmed, thanks to a retailer who jumped the gun a bit. Even the images we posted are now official.

So what’s the story? Well, we don’t know when Motorola is going to announce these, but if these stuff is showing up at retailers in full, we must be close. The Moto G6 family is looking to be another top notch mid-tier line of phones that’ll satisfy any budget. Assuming these phones will carry on the legacy of past G series Motorola phones, I’d expect them to be really, really good.

Up top, you’ll find a picture of the Moto G6 Plus followed by the G6 and G6 Play below. Again, we showed you these images months ago. 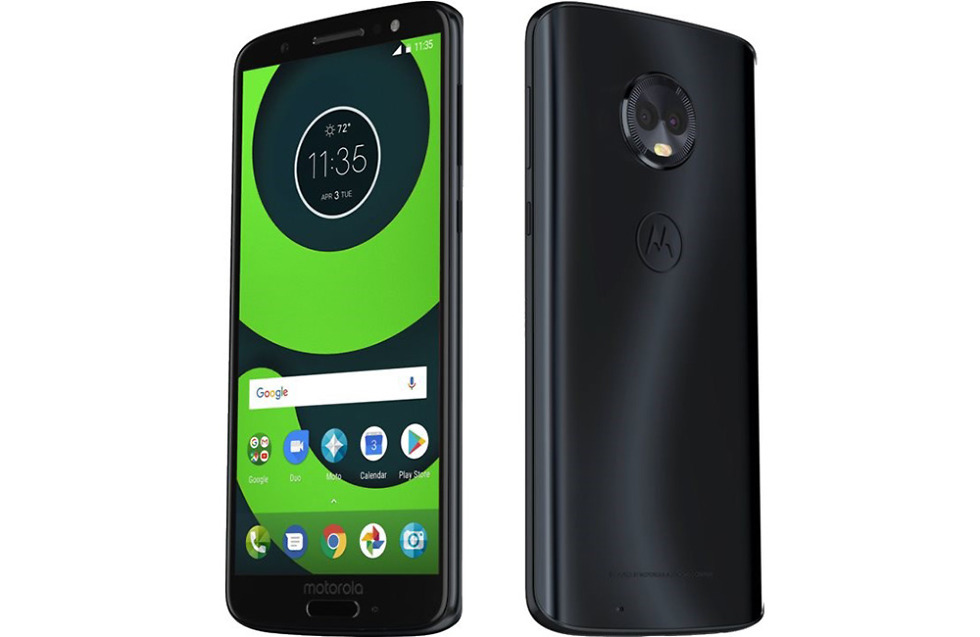 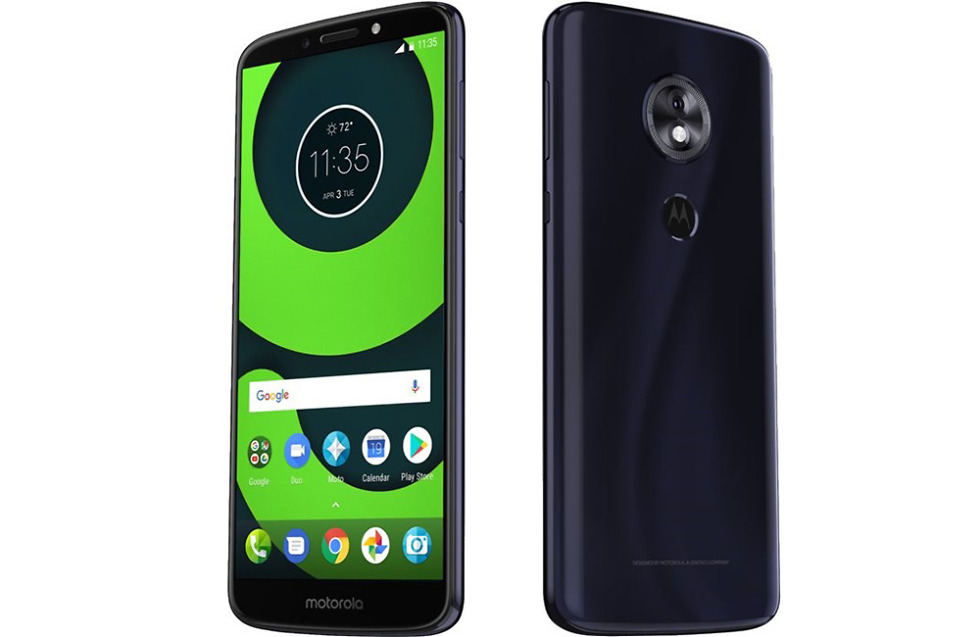 With this new G6 line, Motorola is diving into the 2:1 or 18:9 display ratio game, trimming bezels, and adding the 3D glass from the Moto X4. We’ve got fingerprint readers on the bottom fronts of the G6 and G6 Plus, along with dual cameras on their backs. The G6 Play only features a single camera and what appears to be a rear-mounted fingerprint reader.

We’ve got upgrades in specs (new Snapdragon processors, what should be better cameras, decent sized  batteries, etc.), which you can see in the table below.

Only thing we need now is pricing and a release date. April 3 is blasted on the images as a possible date to keep an eye on, but again, that was there in January when we first shared these.