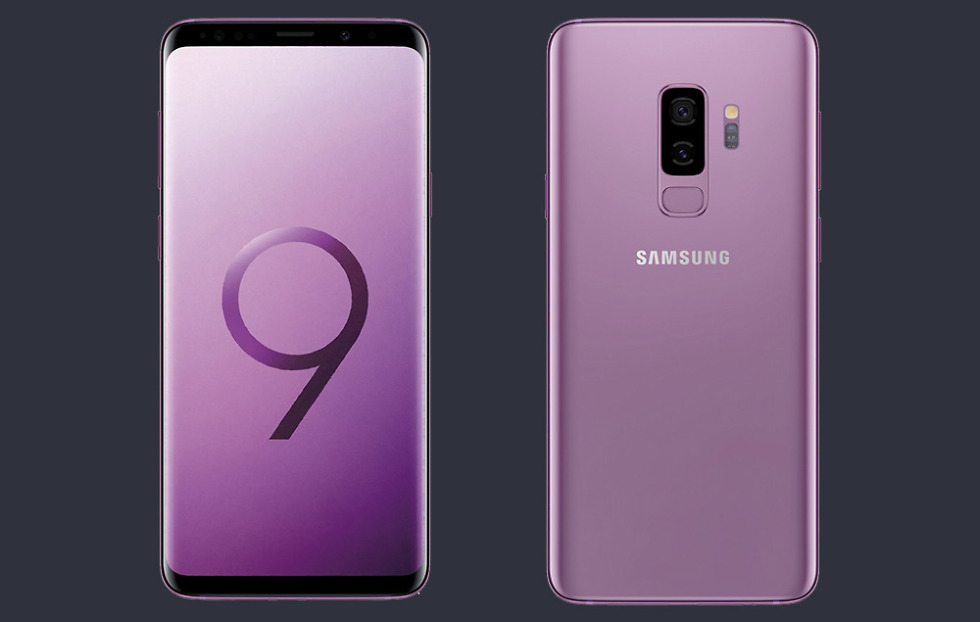 According to @evleaks, the Galaxy S9 and Galaxy S9+ will carry high prices, but that doesn’t come as much of a surprise.

As shown in images attached to his tweet, the Galaxy S9 will be priced at 841€ and the Galaxy S9+ will be 997€. With a straight conversion, that equates to $1037 for the S9 and $1229 for the S9+. However, Samsung will unlikely do a straight conversion for its pricing in the US, and instead, opt for something like $849 for the Galaxy S9 and $999 for the Galaxy S9+. Of course, we can’t confirm this and those numbers are pure speculation, but seeing as how major OEMs seem to love adding $75 to $100 to their retail prices year-over-year, this wouldn’t be too surprising.

Last year, the Galaxy S8 was launched with a price of around $740, while the S8+ was $850. If indeed we see such a price increase, with Samsung thinking they can get away with iPhone X prices, these will undoubtedly be the most expensive Galaxy S devices to ever launch.

The Galaxy S9 and S9+ will be announced this weekend at MWC. We’ll likely get official US pricing at that time, so stay tuned.