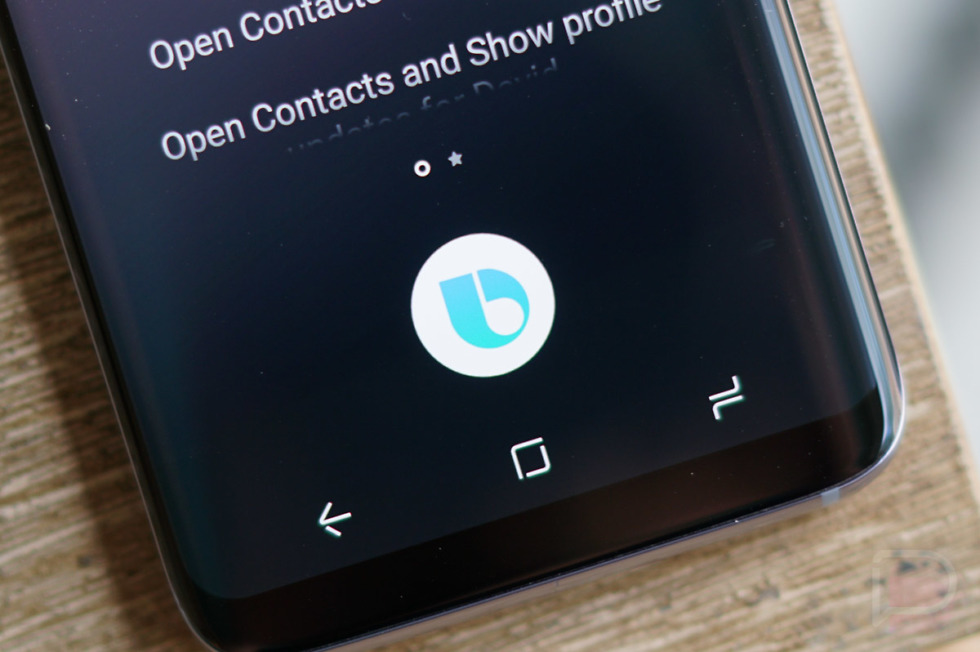 Samsung announced Bixby 2.0 this morning at the Samsung Developer Conference. The announcement focuses on the future of the platform and a plan for it to be more open and accessible to developers, as well as to new device categories. In fact, Samsung is calling this a “bold reinvention of the platform.” That’s, in a way, an admission of Bixby 1.0 as a failure, since the assistant service is barely 6 months old.

Let’s dive into the announcement, though!

Samsung says that they want to transform “basic digital assistants from a novelty to an intelligence tool that is a key part of everyone’s daily life.” OK, so what does that mean? Isn’t Google Assistant and Siri and Amazon Alexa already kind of doing that? Samsung wants Bixby 2.0 to be more personal, with “enhanced natural language capabilities for more natural commands and complex processing, so it can get to know and understand not only who you are, but who members of your family are.” Umm, yeah, so Google Assistant and Alexa already do all of that. Let’s keep going.

Samsung did suggest that Bixby 2.0 will be available outside of Samsung’s own ecosystem, stating that “Bixby 2.0 will be ubiquitous, available on any and all devices.” Does that mean a Google Play listing coming soon? That we don’t know, but it will mean Bixby 2.0 in not only phones, but TVs, refrigerators, home speakers, and “any other connected technology you can imagine.” The thought here is that developers can build out support for Bixby 2.0 and then have their services accessible anywhere, on all platforms or device types.

Bixby 2.0 will be more “open.” What that means is a partnership with more developers to “choose and model how users interact with Bixby.” To do so, they’ll launch a private beta (such open) of the Bixby SDK for select developers in order to bring 2.0 to life. They’ll of course, continue adding additional participants in the beta over time before opening it up to all.

To recap, we’ve got Bixby 2.0 as a major reinvention of the entire platform. It could come to all major phones, as well as home electronics and more. We’re also getting a Bixby SDK for developers to start preparing their services for. When will you get it, though? Who knows.