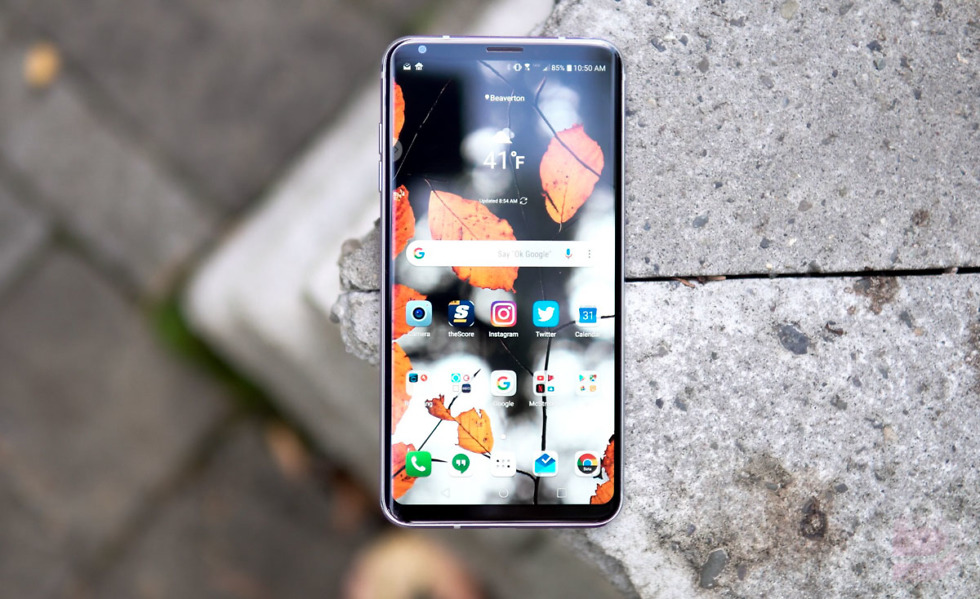 MWC is fast approaching, scheduled for the later part of February. Up to this point, we were still very uncertain as to what LG may announce, but thanks to a new report from the Korea Herald, we may have an idea about LG’s 2018 game plan.

According to the report, LG is holding off on the unveiling of the G7, instead opting to introduce an updated V30, the same phone they announced last year in September. This time around, though, the V30 will sport new “enhanced AI features,” which is all the rage right now if you haven’t been keeping up with the latest buzzwords and trends.

Said by LG’s CEO Jo Seong-jin during CES, “We need a strategy to maintain the existing platforms longer. The G6 and V30 smartphones are really well-made.”

While right he is, the G6 and V30 are well-made, we have a hard time believing a V30 with AI features will help stop Samsung and Apple from crushing them. As it stands, we aren’t sure how many people purchased a V30 last year, but if our polls are any glimpse into the mind of your typical Android fan, the answer is not many.

What about the G7?

As for the LG G7, last we heard was that LG’s mobile boss decided to scrap whatever the company already had, choosing to build something new from scratch. We weren’t sure if that literally meant scrapping everything or just certain pieces, but this new report makes it seem quite clear that LG really did opt for starting all over. Thanks to this decision, the Korea Herald reports we could see the G7 several months after MWC, bringing that launch to sometime around summer. By then, Samsung and the Galaxy S9 will be marketed around the globe like crazy, in usual Samsung fashion, putting LG at a serious disadvantage.

If there is a silver lining here, it’s that maybe LG should use this time to hone in on exactly what they want to bring to the table with the G7. I’ve been shouting from my soapbox for a long time that LG needs to redo its UI, possibly going for a more vanilla Android look and feature set. When you have less moving pieces, the easier it becomes to offer a potentially more fulfilling and rich experience to the user.

Do you have any excitement towards an LG V30 with “enhanced” AI features?