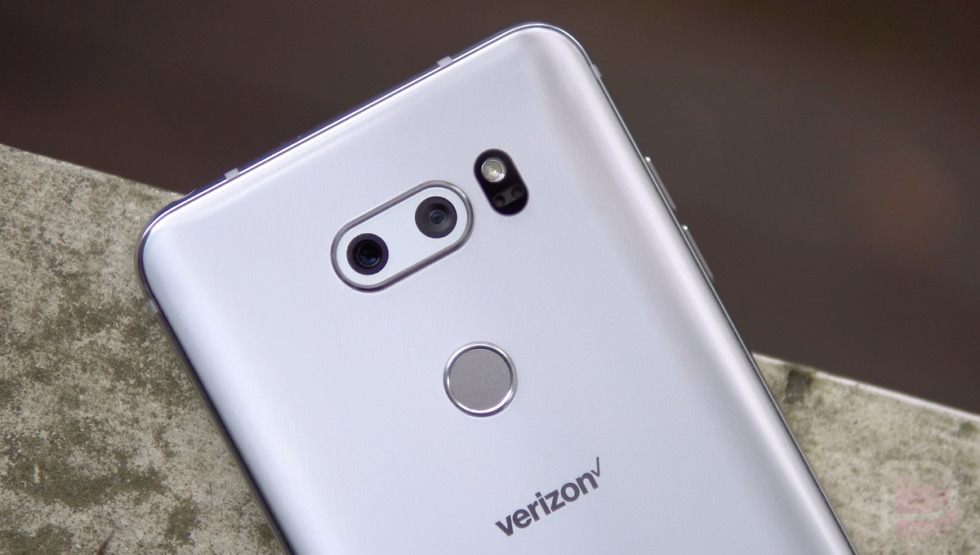 Verizon’s LG V30 is being updated this week, labeled as build VS99610e. Inside, owners will find the December, 2017 security patch, plus a few UI improvements.

According to the changelog, a new indicator will appear for when a user is wirelessly charging the device, plus there is also an improved HD Voice call screen. To explain that, whenever you are using LTE during a video call, the UI will clearly show you are running LTE, just to ensure there’s no confusion for the caller.

It’s rolling out now, so have at it.