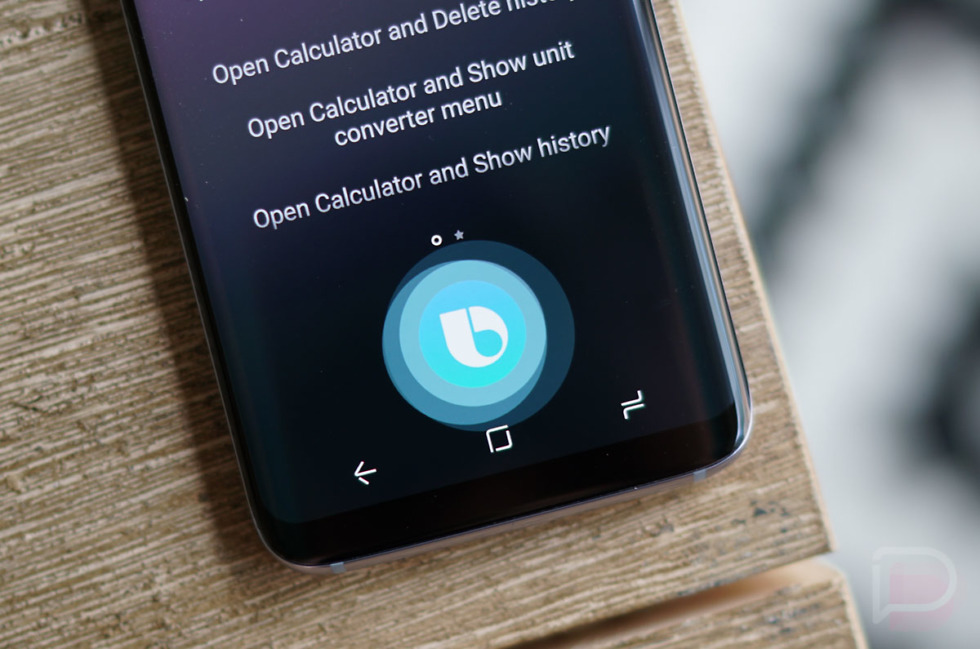 Speaking with CNBC at the Galaxy Note 8 unveiling event, Samsung’s Mobile President, DJ Koh, confirmed that the company is indeed working on a smart speaker and that it may be coming soon.

This isn’t the first we’ve heard about a potential Bixby-powered smart speaker. In fact, reports of it date back a couple of months, but this might be the first time a Samsung executive confirmed the device outright.

While Koh gave no specifics on the device or when we should expect it, he did say the following:

Maybe soon we will announce it. I am already working on it. As I mentioned I wanted to provide a fruitful user experience at home with Samsung devices, and I want to be moving quite heavily on it.

Since Koh has confirmed the device, it should be noted that Samsung’s smart speaker will enter a crowded market, dominated by the Amazon Echo and Google Home. And with Apple launching its own HomePod, consumers will have to put a lot of thought into which company’s ecosystem they want to invest in.

Is a Bixby-powered smart speaker something that interests you?