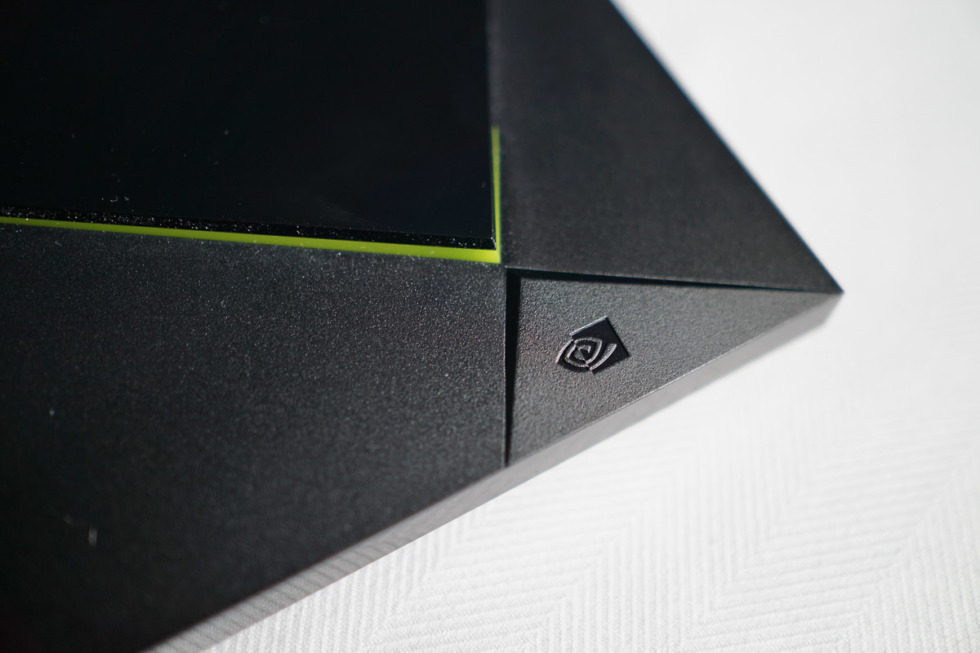 The updated YouTube app for Android TV is rolling out to SHIELD TV units, as confirmed by NVIDIA. This update not only brings a fresh UI, but access to YouTube 360, which will have you streaming videos in a full 360 degrees straight to your big screen.

Beyond the 360 videos, the UI has been spruced up immensely. The biggest change, at least from what I can tell so far, is the cleaning up of the subscription section. Instead of a jumbled list of your subscriptions, there’s now sleek icons that sit atop a transparent background. As you scroll through the icons, slides appear, displaying whichever option you’ve highlighted in the menu.

What I’ve highlighted is only the beginning, with lots of other changes and UI tweaks built in.

Be on the lookout for your updated YouTube app on SHIELD TV this week! And if you need some ideas on what to stream in 360 degrees, check out the skydiving video below.