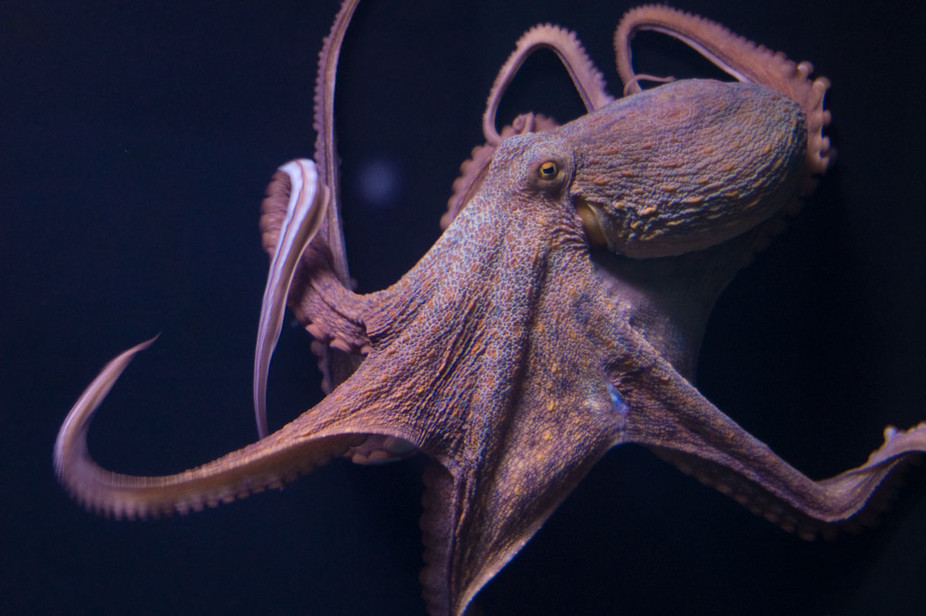 Baked inside of the latest developer preview, which went live this morning, an octopus easter egg has taken over for the cat game, and it’s accessible to anyone running the latest Android O build.

You access it the same way you always do: Settings > About Phone > Tap on Build and voila! You’ll see a cute little octopus floating around your screen.

Do we think Android O will be named Octopus? Nope, not likely, but it is a neat idea.