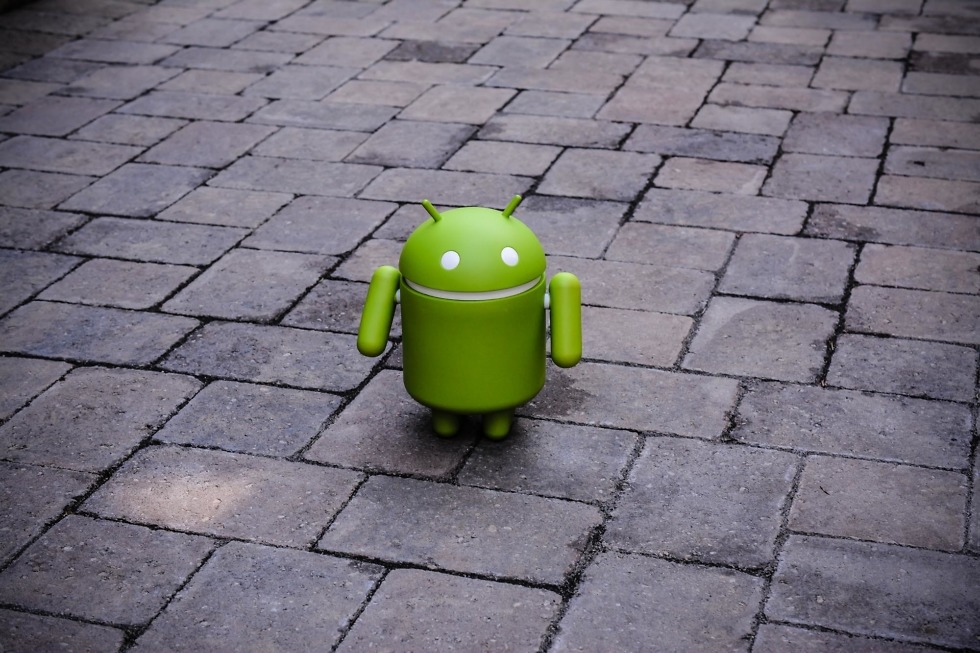 For anyone not in the Android Beta Program, and flashing files manually is more your thing, Developer Preview 4 is now available for Android O. If you didn’t already know, this is it for the developer previews. The next step is public release!

Labeled with prefix OPP4, you can download these files for the Nexus 5X, Nexus 6P, Pixel, Pixel XL, Pixel C, and Nexus Player.

Here’s what Google is saying:

Developer Preview 4 is a release candidate build of Android O that you can use to complete your development and testing in time for the upcoming official release. It includes the final system behaviors, the latest bug fixes and optimizations, and the final APIs (API level 26) already available since Developer Preview 3.

We’re releasing the Developer Preview 4 device system images today, together with the stable version of the Android 26.0.0 Support Library. Incremental updates to the SDK, tools, and Android Emulator system images are on the way over the next few days.

We’ll flash ourselves and let you know of any big changes!