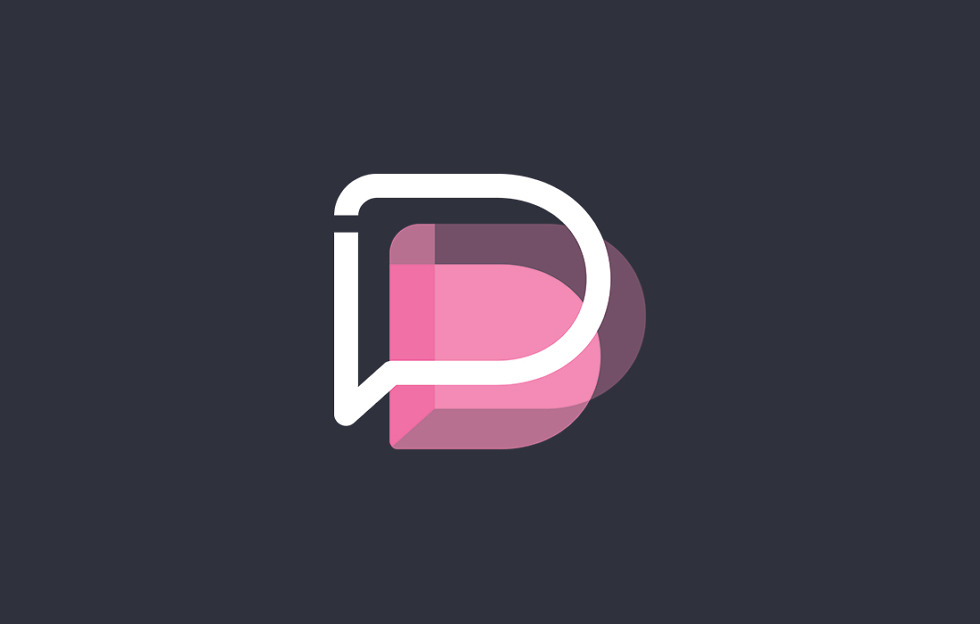 I don’t know about you, but I’ll be attached to my couch all weekend, rewatching Game of Thrones before the season 7 premiere takes place on Sunday. I’m super pumped! If you’re into other stuff, such as Android news, the weekend is a good time catch up on the stuff you missed, and if you’re a Pixel fan, then you may’ve missed some good stuff.

We got our first potential look at the Pixel XL 2 this week and also learned about a few possible features of the device. Beside Pixel goodies, we learned LG will unveil what’s likely to be the V30 next month, Moto announced plans for an event in NYC on July 25, and much more.

If you missed anything, we have all of the important stuff below.

Have a good weekend, folks!