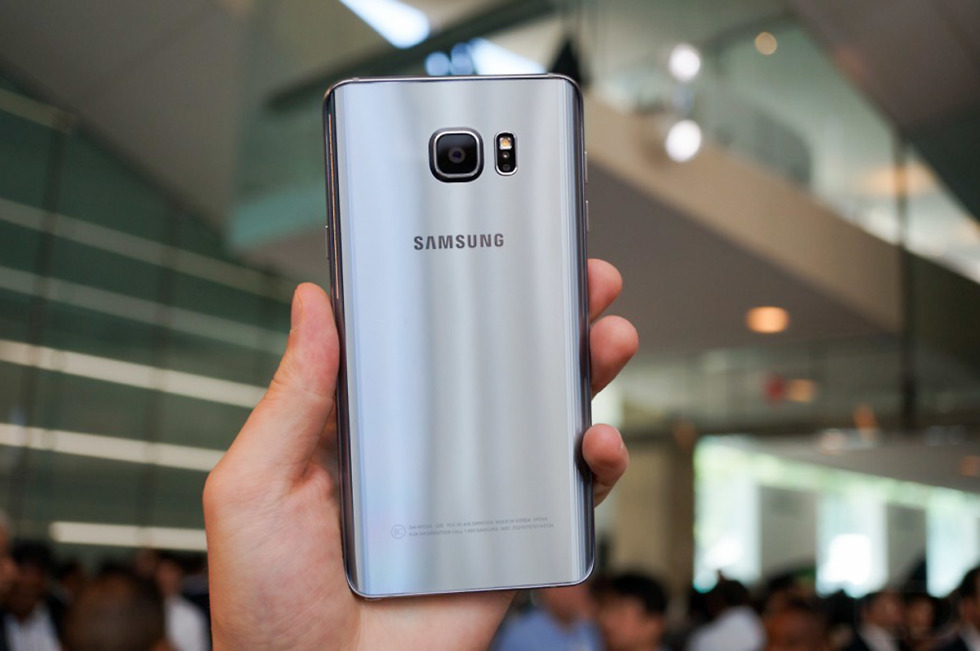 Earlier this month, both Verizon and AT&T versions of the Galaxy Note 5 got in on the Nougat update action. T-Mobile customers, as you can probably imagine, wondered why their version was still in the dark, since T-Mobile often seems to be one of the first to push these big updates. We don’t know the answer to that, but we do know that the update should hit T-Mo users this week.

According to T-Mobile’s Des, the human-form of an all-caps conversation on Twitter, the Note 5’s Nougat update was approved at the end of last week and should start rolling out any minute. No one has pinged us yet this morning with confirmation, but we have no reason to believe there are any last minute delays.

If you see that Nougat update, let us know!