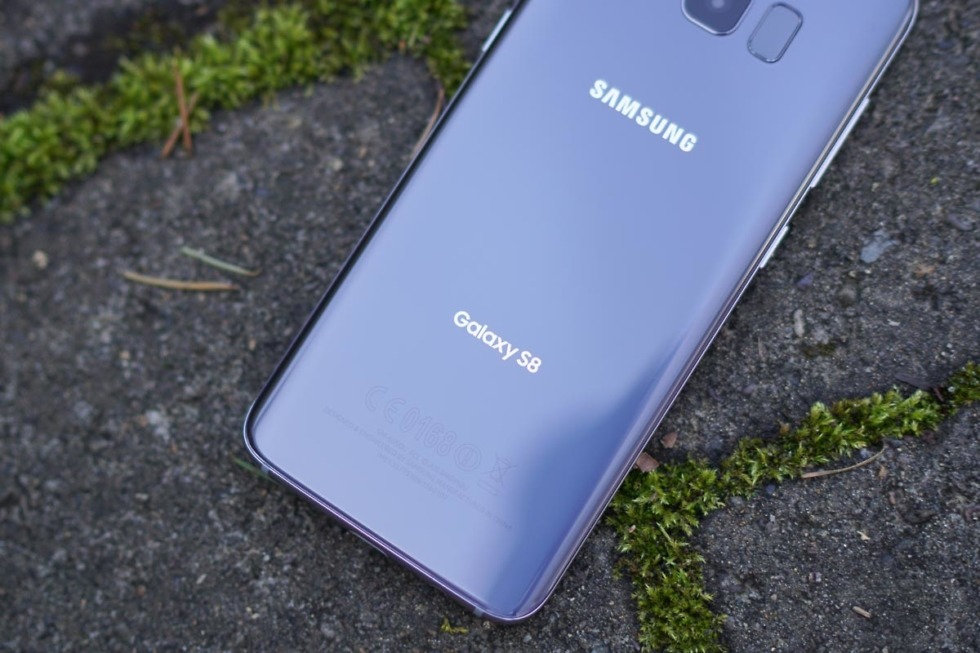 After hearing a reasonable number of complaints from Galaxy S8 owners who noticed a red tint in their phone’s displays, Samsung will issue a software update to give them more control over display color settings. According to the Wall Street Journal, another update will aim to fix buggy WiFi in Korea. That’s two updates within the first couple of weeks of the Galaxy S8’s life, in case you were keeping track.

The red tint issue (example) was reported almost immediately out of Korea when the Galaxy S8 and S8+ launched. I can’t say that we’ve seen many complaints from our readers, but the red tint was widespread enough out of the gate that you can find reports of it in various forums and news outlets. Samsung took notice and will push an update that lets users “adjust the color setting to their preference.” In other words, the red tint doesn’t mean you have a defective display, it just means that Samsung tuned it poorly and will allow you do take control going forward.

As for the other update that will address WiFi bugs, well, it should do just that – fix WiFi bugs. This update might specifically be targeting an issue in Korea, so it may not affect your unit at all. If you do have WiFi issues, be sure to let us know, though.