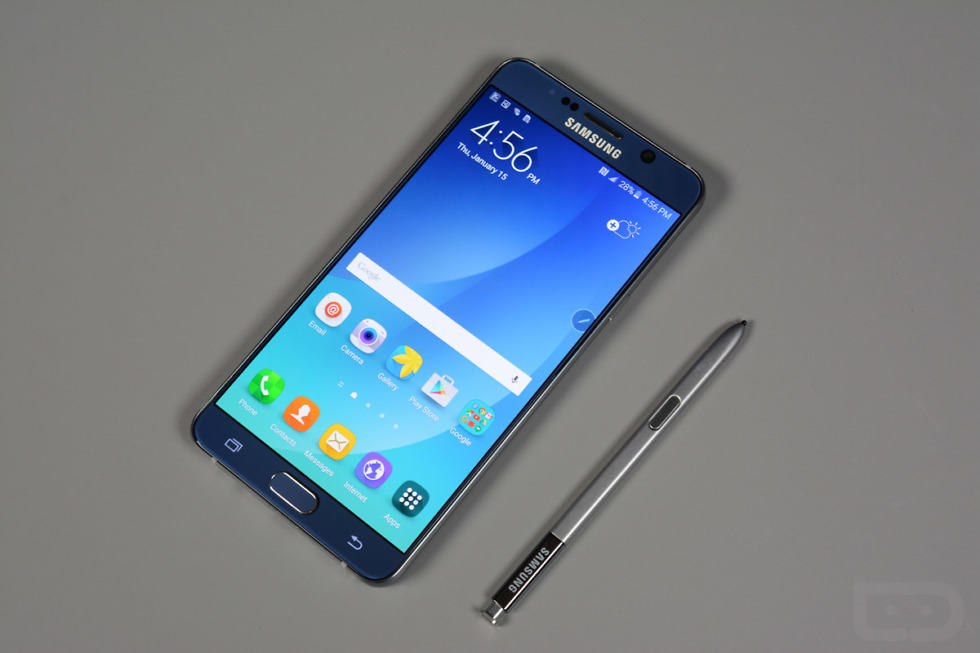 AT&T began pushing the Android 7.0 Nougat update to the Galaxy Note 5 and Galaxy S6 Edge+ today. Each update weighs in at roughly 1.5GB, so as you go hunting for it in Settings>System updates, make sure you have plenty of battery left.

For the Note 5, the update arrives as software version N920AUCU4EQC6, while the Galaxy S6 Edge+ is getting G928AUCU4EQC6. They are both Android 7.0, as I mentioned, and include network performance enhancements and other security patches alongside Nougat.

The update should include the newest version of TouchWiz, which means improved notifications, better multi window, and more.