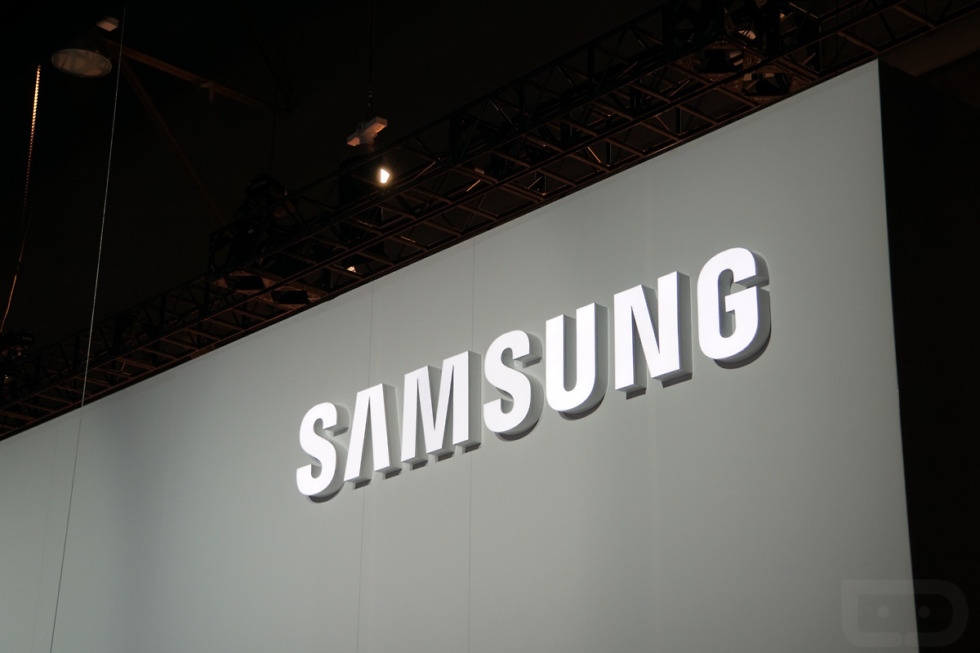 According to Korea’s Hankyung outlet, Samsung will most definitely announce the unveiling date for the Galaxy S8 during this year’s MWC in Barcelona.

While we already have a pretty solid grasp on Samsung’s plans for H1 in 2017, none of the information is confirmed or official. If the company does in fact announce an full unveiling date, plus a “teaser” for the device, MWC should be pretty exciting for Galaxy fans. With that said, though, all intel we currently have points to a late-March unveiling, followed by a mid-April US launch.

As of today, the general belief among Android bloggers is that Samsung will have two versions of the S8: The Galaxy S8 and Galaxy S8 Plus. Both devices could potentially feature fancy AMOLED “Infinity” displays, Snapdragon 835 processors, plus plenty of other bells and whistles.

MWC is right around the corner. Can you contain your excitement?