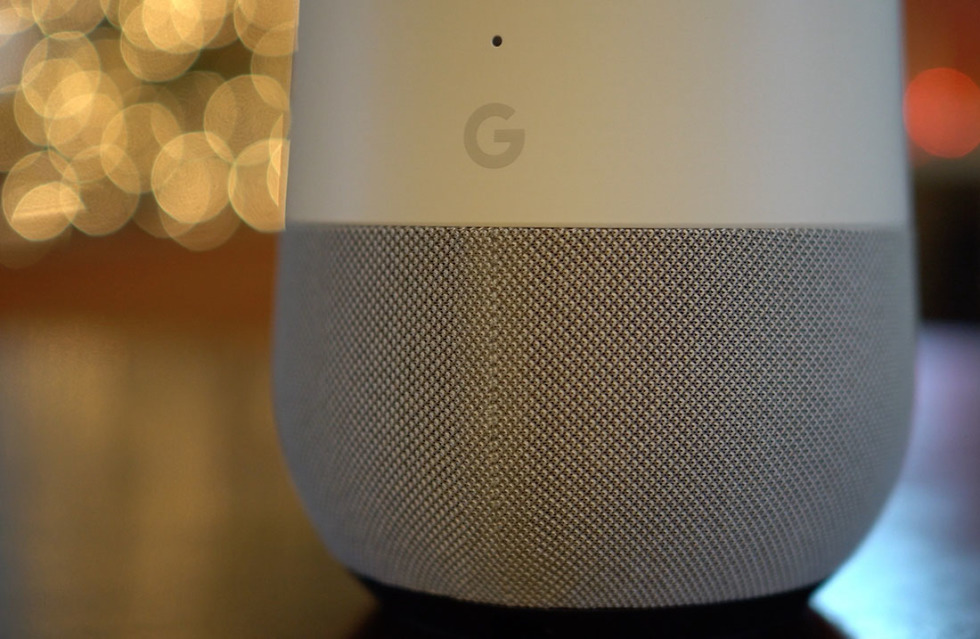 The push for home speaker assistants in your house could lead to the extinction of your home phone, assuming Google and Amazon have their way in the near future. According to a report out of the Wall Street Journal, both companies are looking at ways to integrate a home phone service into products like Google Home and Amazon Echo.

On a basic level, Google and Amazon would hope that after you look-up an item (ex: a restaurant) or want to have a more direct hands-free conversation with someone, you could then tell your home assistant speaker to place a call. The call would then allow you have a speakerphone-like call through your speaker. The idea makes a lot of sense if you don’t mind placing calls over speakerphone regularly.

As today’s report notes, there are some issues there, though, that need to be worked out. For one, how would you end a call? Would you use a hotword? Maybe, but that could be spoken during the call and cut someone off. What about privacy and the fact that these speaker assistants tend to record bits of audio throughout a day? I can’t imagine any of us would be OK with our phone conversations being recorded by either Google or Amazon. Would Google have to launch a new voice service, or somehow integrate Google Voice? What would Amazon do since they don’t even currently have a voice service solution?

At this point, it sounds like both companies are still working all of that out, but could still launch voice-related products through Home and Echo before the end of the year. The best guess is that each will place calls using VoIP, with Amazon even considering handing out phone numbers to your Echo. Another idea suggests that we could see a Google Voice-like scenario where calls ring on your phone and speaker, so you can decide where you want to take them. Or maybe Amazon and Google will simply allow you to connect Skype or another service, rather than launch their own.