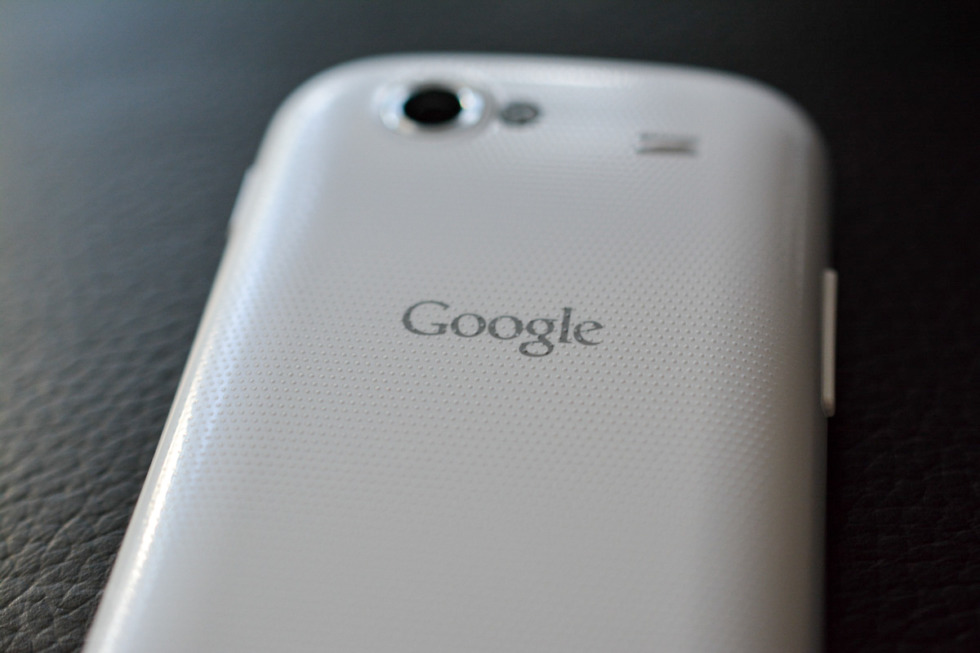 As the leaks have trickled out in recent months surrounding the rumored two Nexus phones for 2016, made by HTC, potential names have not been a part of the equation. Why? That’s a question we don’t have an answer to, but I think it’s safe to say that some of those rumors were considering the idea that these might not end up being Nexus phones, at least in name. According to a report out of Android Central, that’s exactly what we should expect to happen. In fact, their sources are under the impression that the HTC-made phones will arrive under a different brand name altogether.

No physical evidence or possible branding or name options were given in the report, but they do make it sound like all of the leaks hinting at subtle software tweaks here and there outside of stable Android Nougat that just released, are some sort of evidence that Google is going a different route. Then again, LG just teased the V20 yesterday in a video on Twitter with a similar setup to what previous leaks were showing as some sort of Nexus experience. Honestly, I don’t know what to believe.

On one hand, we’ve seen no evidence of Nexus branding on any leak, including these images of a prototype device. Even the crew at Android Police, who have been leading the HTC Nexus leak charge seem to occasionally use quotations around the word “Nexus,” as if they aren’t certain the phones will be Nexus either.

On the other hand, just three months ago, Google CEO Sundar Pichai told Recode that they are “investing more effort” into Nexus phones and that they see opportunity to “put more thought” into them going forward. The exact quote is:

“Today we do it as Nexus devices…we are investing more effort into them. You’ll see us put more thought into our Nexus devices going forward.”

This was three months ago and the head of Google called them Nexus devices over and over, talked of future Nexus devices, and made no mention of them ditching the brand. He did, however, talk a lot about tweaking the software experience to some sort of proprietary experience that would be exclusive to Nexus phones. And that’s exactly what a number of the leaks have shown, especially now that Nougat is available.

I should point out that a leaked “sailfish” ROM that was sent to us weeks ago has both the Nexus Launcher and Nexus Wallpaper picker, among other Nexus-related notes. I’m talking about the fact that these files have the name “Nexus” in them. Take a look.

Let’s also not forget that the FCC filing for the two new HTC-made Nexus phones both said to find the user guide for each at support.google.com/nexus. And I get that Google could easily switch things up, move this stuff around, change branding, and they needed to list something there for a minute to get everything squared away at the FCC before launch. Or maybe they’ll just be new Nexus phones.

Or maybe they aren’t going to be Nexus phones? Look, Google does plenty of weird shit. Remember when the Android Market all of sudden became Google Play? Or when they released Google Spaces, basically just as an app for I/O attendees to play with for 3 days? Google does things that most of us can’t explain, but they often work out, which I’m sure will be the case if they do ditch the Nexus brand. Google could very well switch things up and create a new brand of phones. Maybe they’ll call these new phones the Google S1 and Google M1 with the “Nexus Experience.”

Whatever happens, they’ll still be the phones for die-hards like you and I. The big play will be whether or not everyone else will see the value that we do. Maybe a branding change will help do that.

NOTE: I was just reminded that the Telegraph first reported word of a Google-branded phone arriving later this year. Maybe this is exactly what they were referring to.