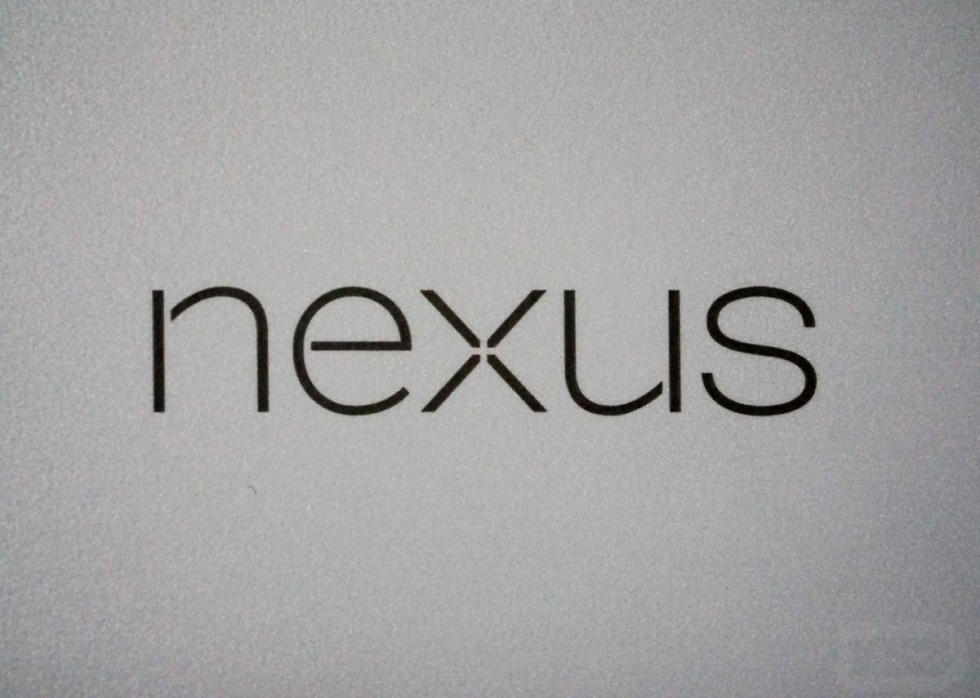 Ready to catch your first supposed real look at one of the new HTC Nexus phones, the smaller “Sailfish” model? Here you go!

According to the folks at Android Police, who previously posted a mock-up that looked quite similar to what we are seeing below, this is the real deal. Aside from the insane amounts of cropping needed to protect sources, we are getting front, back, and side shots to reveal all that is the smaller 5-inch Nexus made by HTC.

The phone, looks like a pretty standard black smartphone slab with a whole lot of iPhone in it. We have a rear fingerprint reader, volume and power buttons on the right side, antenna lines galore, and a camera/flash housing up in the rear upper left corner. And yes, we do have some sort of glass or glossy panel on the upper half of the backside, just like the previous renders suggested.

Also, get a load of that chin. 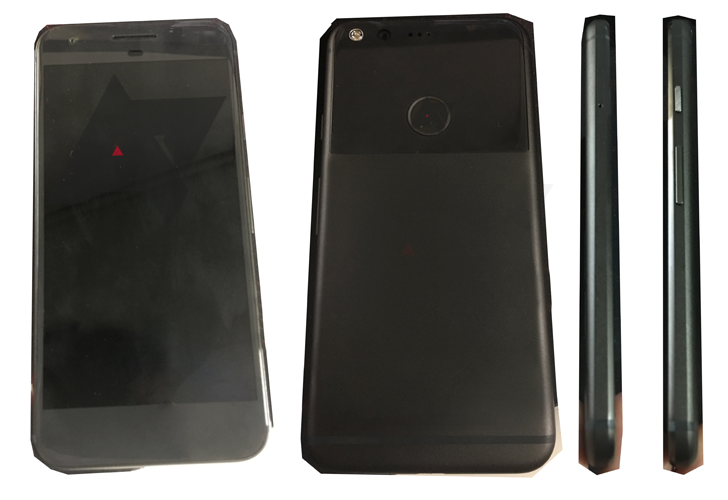 Alright, with that out of the way, nothing else here is really all that new outside of this being a first real look at the phone. And again, this is the smaller 5-inch version of the expected new Nexus phones. Android Police states that this phone is very much premium and metallic, just smaller.

The 2016 HTC Nexus looks like a cross between the Nexus 4 & iPhone with glass and fingerprint scanner on the back. pic.twitter.com/7pm9fhszki

This random anonymous account says that we might not get two premium phones and will instead get one premium model, the “Marlin,” along with a plasticy secondary phone known as the “Sailfish.” That goes in contrast with what we have been told by AP for weeks, so I’ll let you decide what you want to believe. This account is also under the impression that the glossy panel on the back will take up the entire backside in the “final” design, unlike the half-gloss approach in the images above.