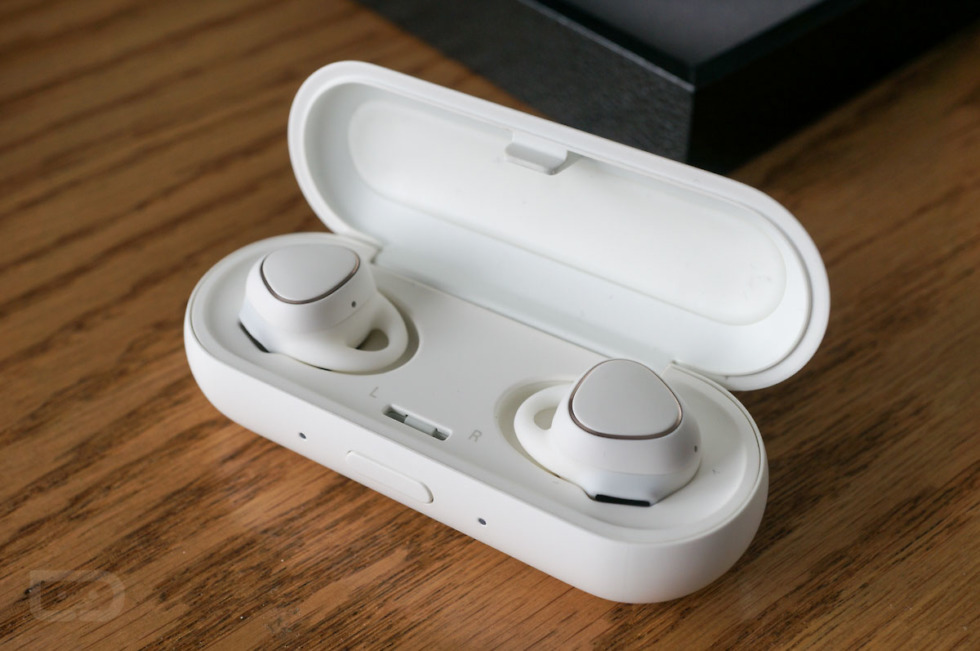 Samsung’s Gear IconX wireless Bluetooth earbuds are now on sale in select markets, but unfortunately, none of those markets include the United States. Previously announced by Samsung that they would be made available for $199 in Q3 (July 1 to September 30), the company now claims that the ear buds will be “gradually” rolled out to additional markets across the globe.

We spent a bit of hands-on time with the IconX buds in early June, coming away pretty impressed with the fit and overall sound quality. However, that was early June and now it is mid-July. In our eyes, by the time Samsung does release these ear buds, they will likely be met with plenty of competition, even from Motorola. Samsung had a chance to swoop in and snatch a bit of this wireless ear bud market, but not anymore.

As for which markets the IconX buds are available, you should be able to find them in the United Kingdom, Germany, France, Russia, Canada, Australia and Korea. Prices will vary.

When Samsung does intend to launch the buds in the US, we’ll let you know.