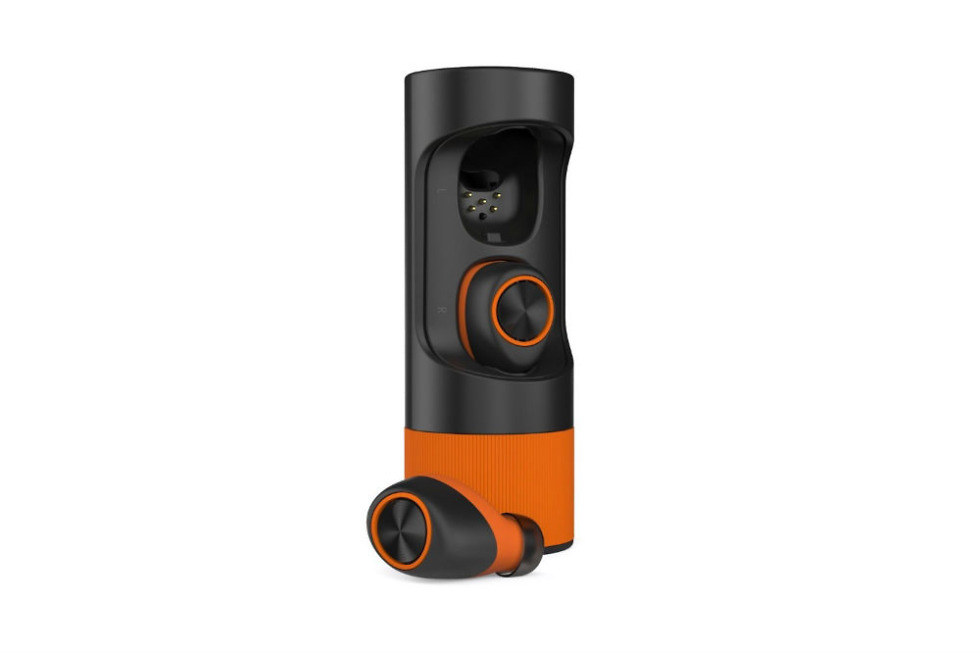 Detailed on Amazon, as well as on a specially outfitted website, a lineup of Motorola–branded earbuds will launch tomorrow, ranging in price from $79 to $249. To be clear, while these products are branded as Motorola, it must be noted that in late 2015, Binatone acquired exclusive licensing rights to design, develop, and market certain Motorola accessory products. So, while Motorola’s “M” logo will appear on packaging, this isn’t Motorola developing and releasing the products. With that out of the way, let’s go over what is being launched tomorrow.

Lastly, there is the VerveRider ($69) and VerveLoop+ ($79). Priced much more affordably, these earbuds feature hours of music playback, HD sound compatibility, as well as access to Hubble Connect for Verve Life in case you misplace them.

Pre-orders for all four models are live on Amazon, but really, it’s nice to have another wireless earbud option from a company other than Samsung.

Complete image galleries and Amazon links can be found below. 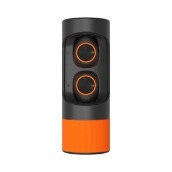 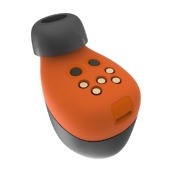 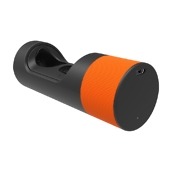 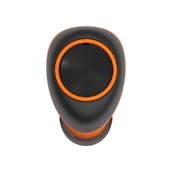 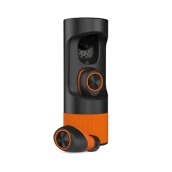 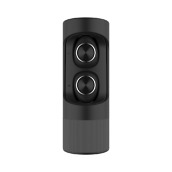 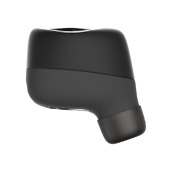 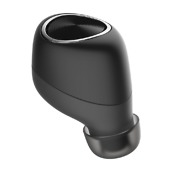 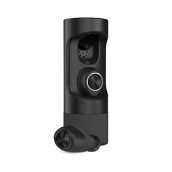 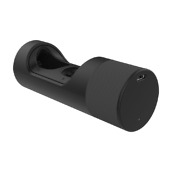 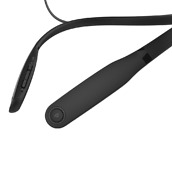 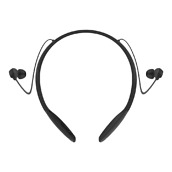 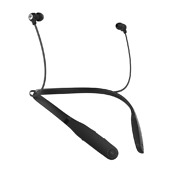 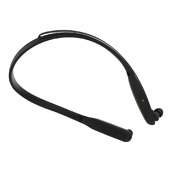 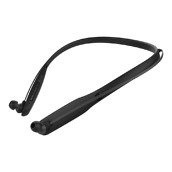 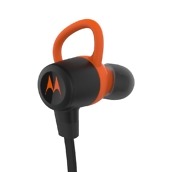 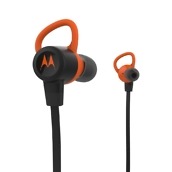 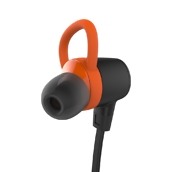 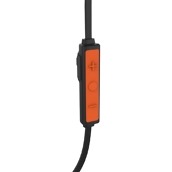 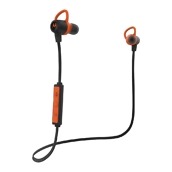