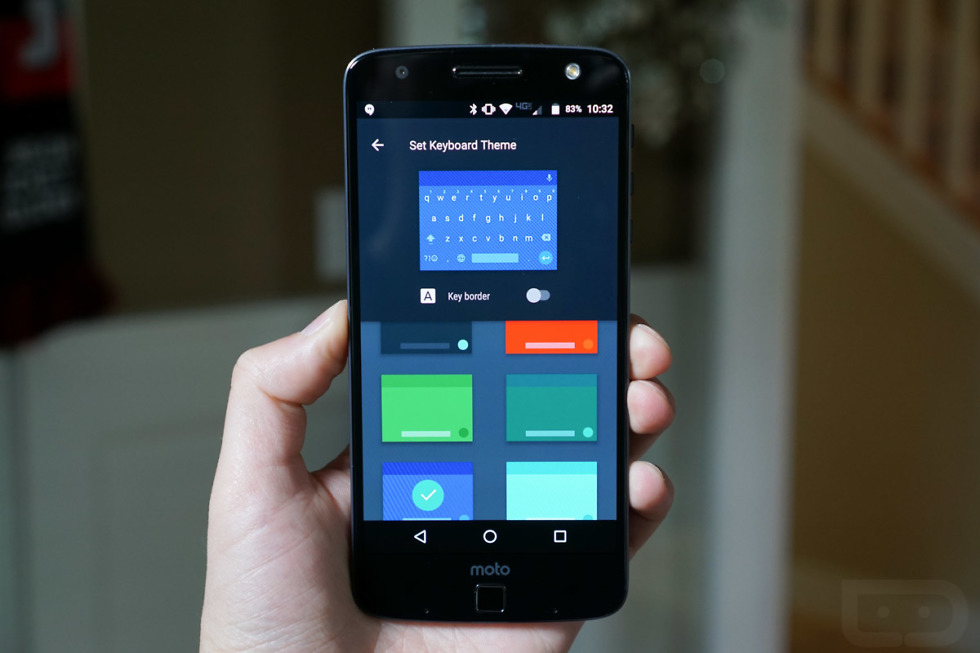 When Android N Developer Preview 3 showed up at Google I/O, we noticed that the included Google Keyboard was filled with awesome new features, most notably – themes. Instead of giving you limited choices for either a dark or light theme, Google was fully embracing the idea that we like to customize everything, including the interface we type on. Today, Google is pushing out that same Keyboard to Google Play for all to start using.

The update, which is stable v5.1, has a plethora of themes , along with the option to create your own custom keyboard with an image of your choosing. You can choose from the pre-made options or walk through a simple tutorial that allows you to not only choose an image, but frame it up and adjust the brightness as well.

Below, you can see screenshots for how that looked and worked in the DP3 version. 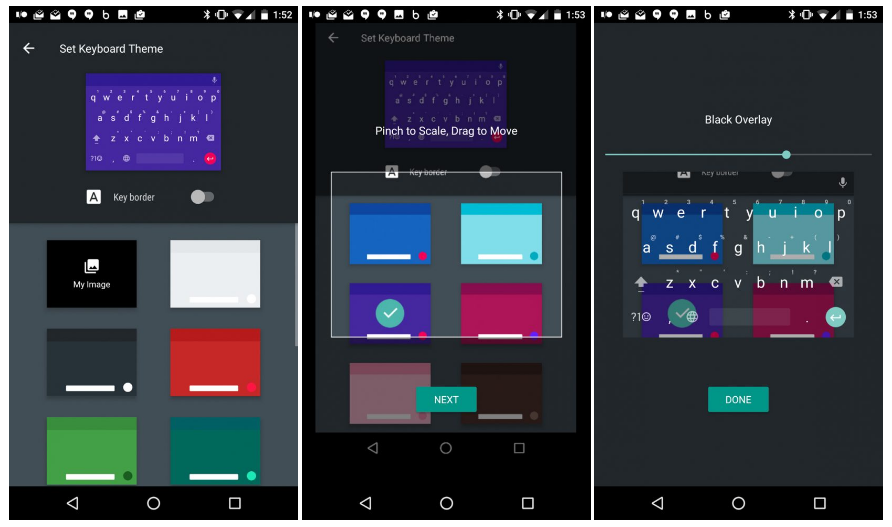 As for the rest of the update, we’ve included a changelog for your with those details below.