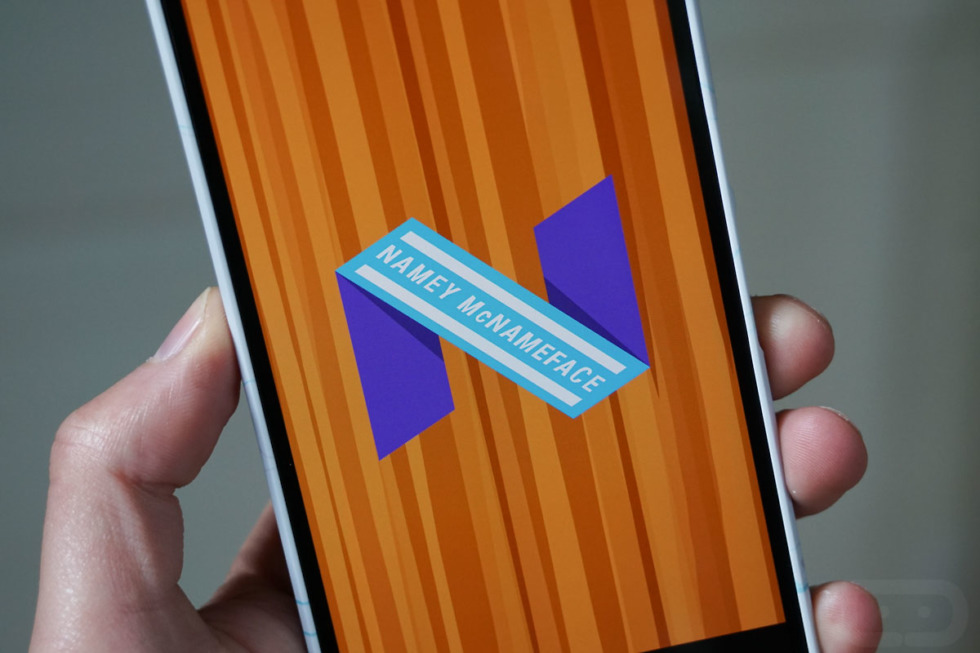 After the whirlwind of popularity Boaty McBoatface received on the internet, Google looks to be following suit. Inside of the Easter Egg used on Developer Preview 4 of Android N, Google may be hinting at what Android N’s official name will be.

As you can view in the header image above, which is a shot of the Easter Egg, it is now an ultra safe bet we can confirm that the name for Android N will be… Namey McNameface!

Android Namey McNameface. Has a good ring to it, right?

In actuality, if you could not already tell, I am joking. This is Google and the Android team clearly having a laugh at users who continue to suggest Namey McNameface as a name on their website. Don’t worry, Android N will have a normal dessert/treat name like all other previous releases. Not only that, but the official announcement of the Android N name is coming soon.