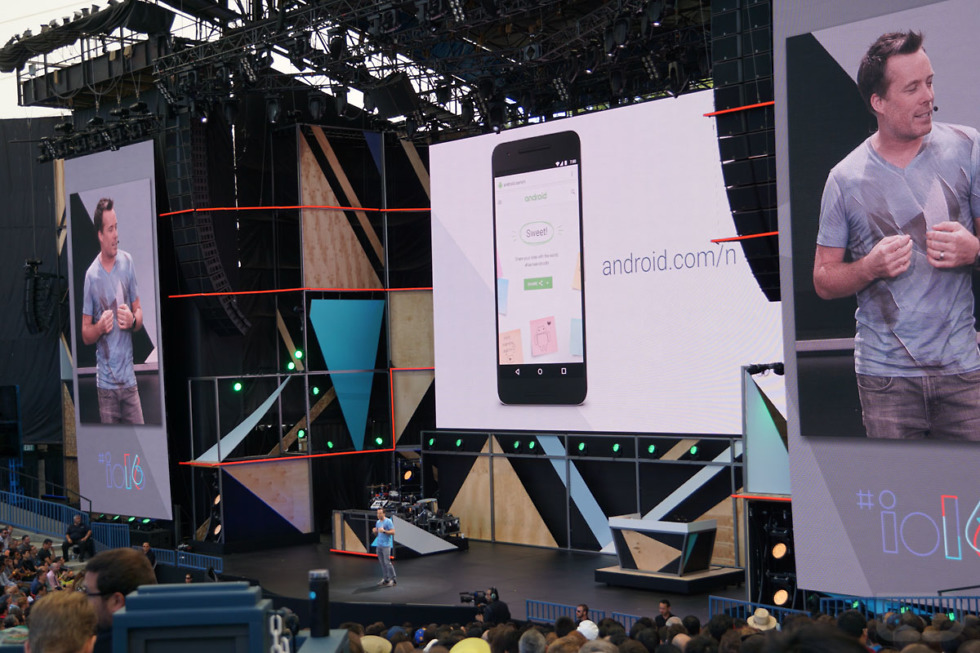 This morning, the official Android Twitter account gave us a timeframe of sorts for when we can expect to find out what the “N” in Android N will stand for. Their plan is to reveal the name in a “few weeks,” which, at least to me, sounds a lot sooner than initially expected.

We aren’t supposed to see a final stable Android N until later in Q3 after another couple of preview releases arrive in June and July, but a “few weeks” seems to suggest that we could know the name by the end of June. It could be that when the APIs and SDK go final in the June preview that Google will then announce the name.

Any guesses as to what it is? Have you submitted? What have you been submitting?

Thanks for your submissions. We’ll reveal the new name in a few weeks! #NameAndroidNhttps://t.co/qLtDZJNe9y