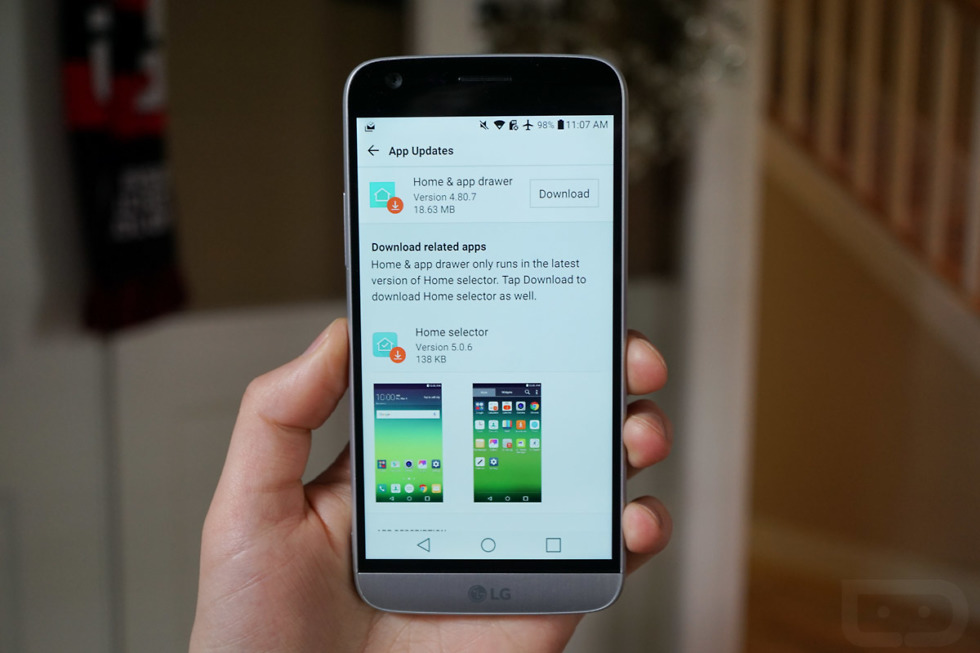 As we approached the LG G5 launch a few backs, LG received quite a bit of criticism over its choice to leave out an app drawer on the phone. Before the phone was ever released, they made it clear to us that they had heard the cries and released a UX 5.0 overview video that detailed a soon-to-be-included new addition to the phone’s Home selector called “Home & app drawer,” which of course, was a traditional home screen and app drawer combo. This was LG’s way of saying, “We heard you. Please shut up. We’ll fix it very soon.”

Then the phone launched and the “Home & app drawer” option was still missing, even as a number of media outlets erroneously reported that it was available through LG’s SmartWorld app. The app drawer being pointed to there was from the UX 4.0 software that was released for previous LG phones, not the G5. Sure, it worked and re-introduced an LG-made app drawer and home screen setup, but it wasn’t the UX 5.0 version we were promised.

Today, the real update has arrived. 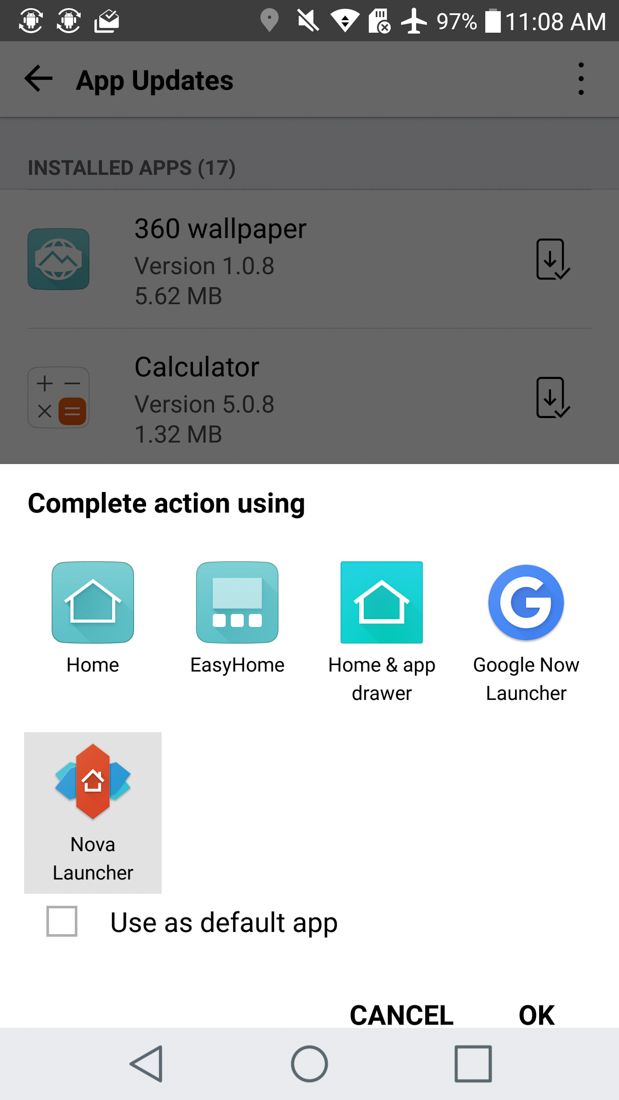 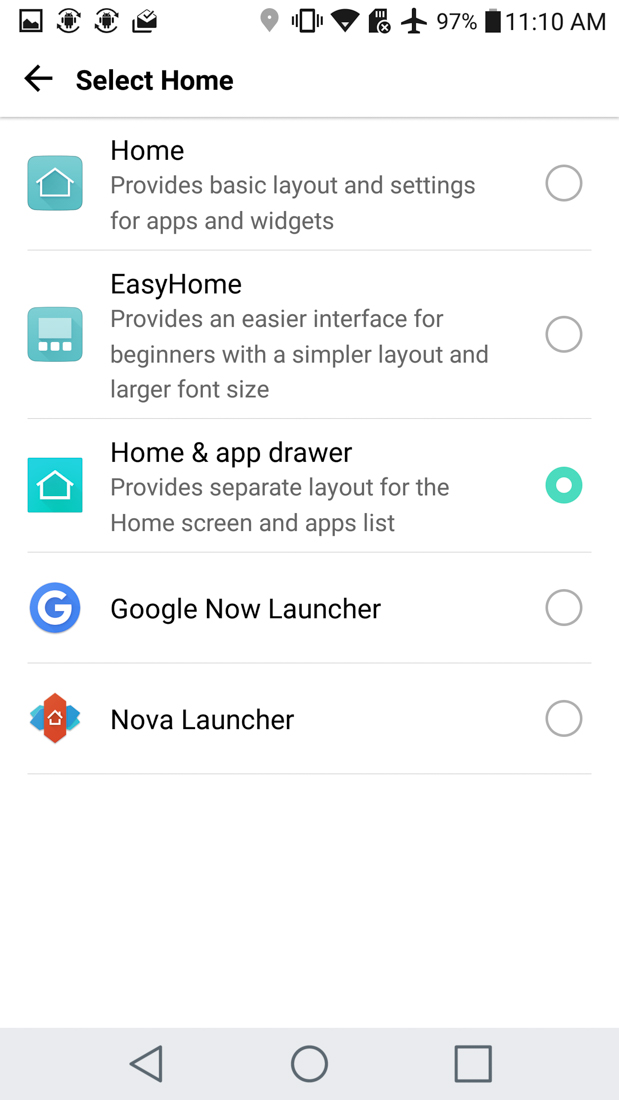 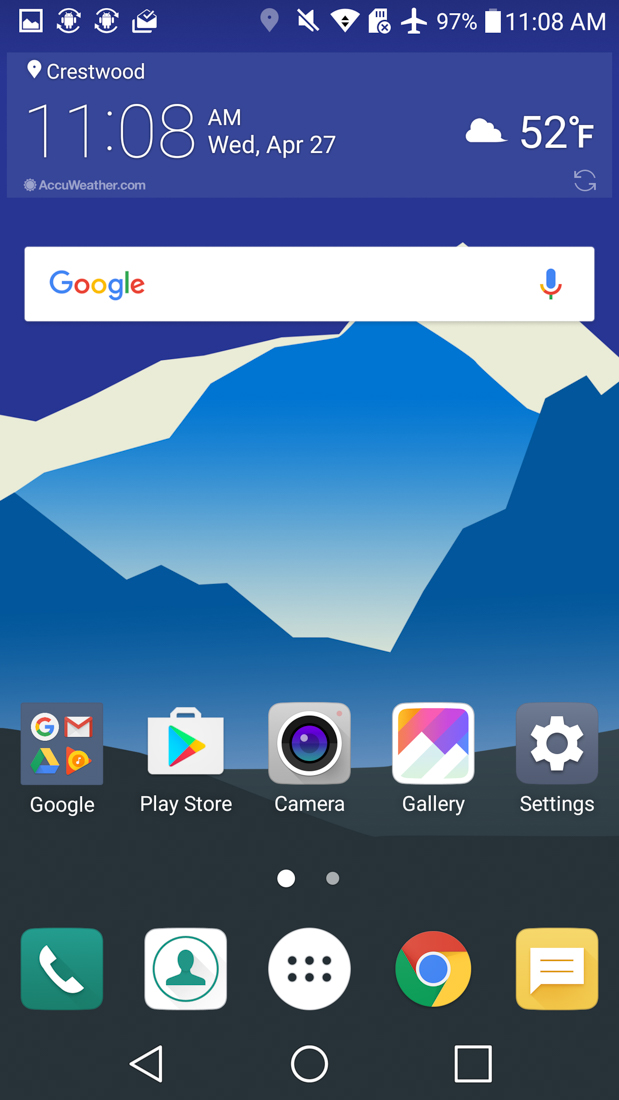 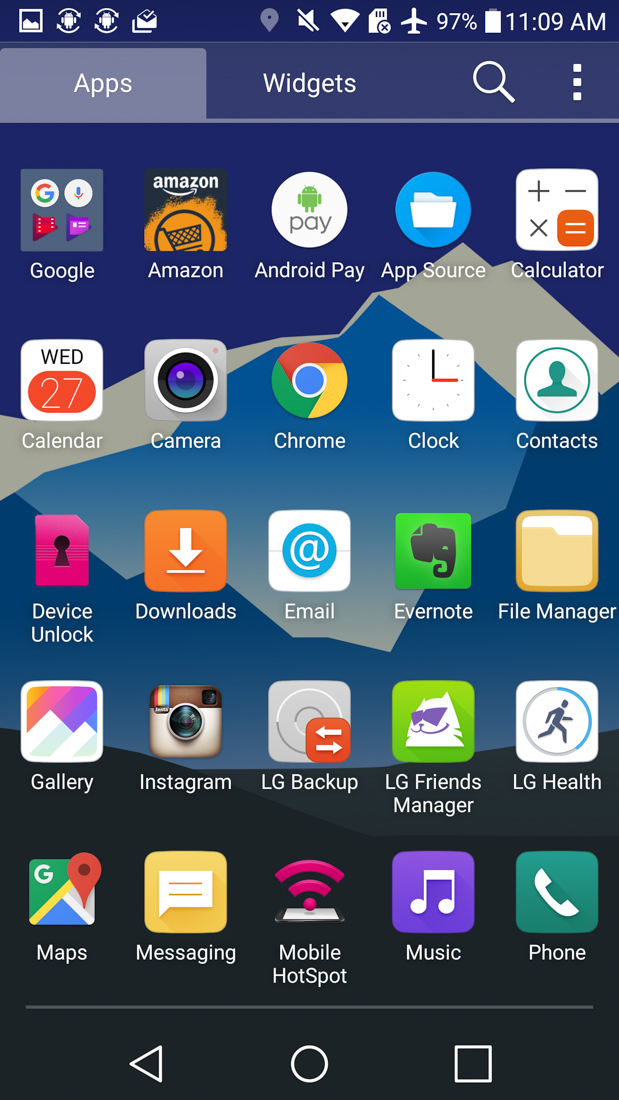 If you own an LG G5, jump into Settings>About phone>Update Center>App Updates and you may find the option available for download. At least one reader of ours saw the update on his international unlocked model, but we also found it on a T-Mobile unit.