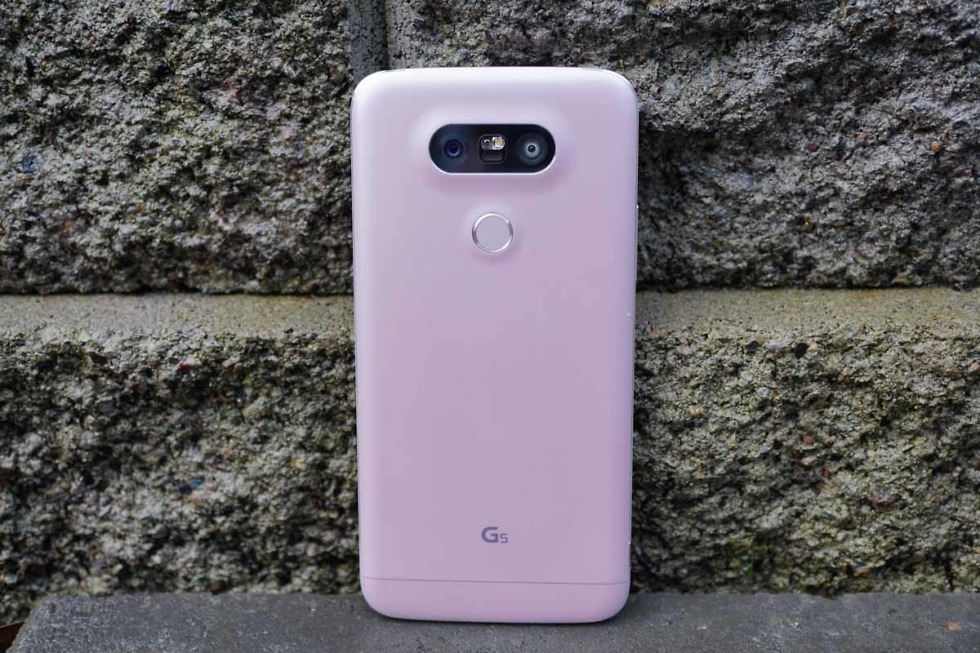 At the end of last week, we saw LG G5 pre-orders open up at Best Buy for select carriers, while individual carriers either announced later dates or remained quiet. AT&T was one of the silent few, but has switched gears this morning by announcing that pre-orders are now live for not only the G5, but the Watch Urbane 2nd Edition LTE as well.

The LG G5 can be had for as little as $22.97 per month on AT&T Next or $688.99 without a contract. AT&T has four colors up for grabs, including silver, titan, gold, and pink. As they have done with all recent flagships, the G5 is participating in their BOGO offer that will land you a 2nd G5 for free should you pick-up two through AT&T Next plans.

The LG G5 is the same G5 you have seen us take for a couple of different spins at this point, but again, is a top-tier phone with 5.3-inch Quad HD display, always-on display, dual camera setup, all metal body, Snapdragon 820 processor, modular battery compartment with 2800mAh removable battery, 4GB RAM, and Android 6.0.1 under LG’s skin.

As for the Watch Urbane 2nd Edition LTE (WU2ELTE?), it has returned after being pulled from shells moments before it went on sale due to a “hardware” issue that turned out to be the display. This is one of the first watches to sport an LTE chip that allows it to stand on its own, away from your smartphone. It utilizes AT&T’s NumberSync service for sending and receive both calls and texts through your everyday phone number.

The LG G5 arrives in stores on April 1.