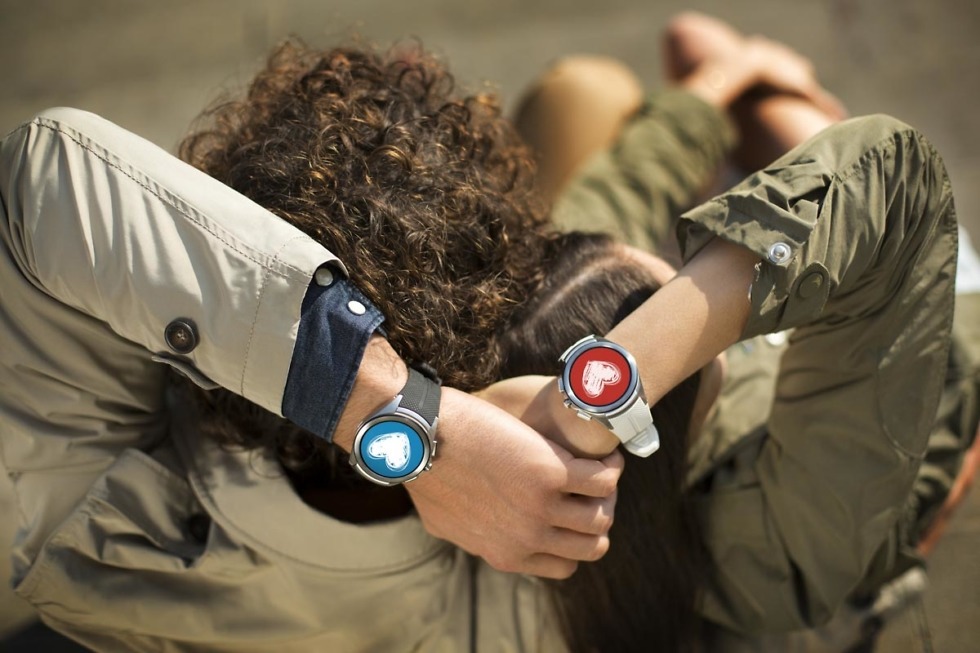 Last week, LG abruptly pulled the Watch Urbane 2nd Edition LTE from the market, just days after launching the device. At the time, LG stated that a “hardware issue” was to blame, and now, we have a few more details directly from LG.

Apparently, a component used in the screen of the smartwatch could lead to reduced image quality over time, so instead of having folks see their watches croak unexpectedly, LG decided to pull the device entirely. The company states there were no fears for purchaser safety, but it was merely a faulty component. The component in question has not been used on any other LG wearables, so no previous testing was available to the company.

In a statement to Telegraph, LG states the following.

For competitive and supplier relations reasons we are not in a position to communicate the specifics of the issue that led to this decision. However, what we can share is that the hardware issue was related to a new advanced component that we had incorporated in the device that had never been used in an LG wearable device before.

During aggressive testing over thousands of hours under severe conditions, it was revealed that this component failed to meet LG’s quality standards and could potentially impact our image quality over the life of the device.

At this time, LG did not give any inclination that a new model would be made available, but that the decision to pull the device was not made lightly, again, stressing that there are no concerns for the safety of wearers due to the faulty component.